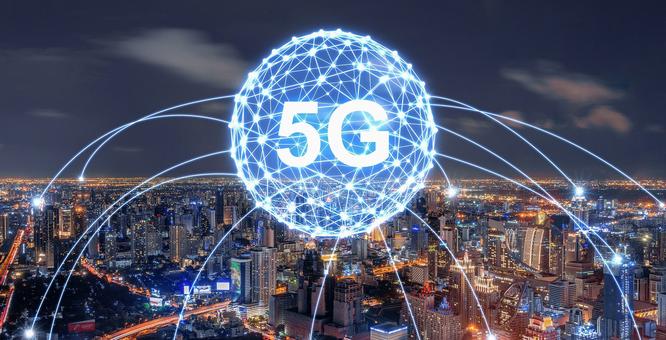 Malaysia is standing by plans to operate a single, national 5G network. But in a new and unusual twist it will allow telcos to buy into the network operator.

The government once again discussed the rollout of 5G at a Cabinet meeting last week and agreed on a series of changes to its existing plans, chief among which was the decision to sell off as much as 70% of the state-owned entity set up to run the national network. Those eligible to buy into the operator will be the telecoms companies themselves, who were shut out from the 5G network rollout process last year when the state set up Digital Nasional Berhad (DNB) to do it on a wholesale-only basis.

“The participation of telecommunication companies in the DNB enables them to be involved in the implementation of the country’s 5G network,” the government said, in a Malaysian language statement published by the Ministry of Finance and the Ministry of Communications and Multimedia.

Right. If only there were other ways of enabling telecoms operators to take part in 5G rollout. Allowing them to acquire spectrum and build their own networks, for example. But perhaps that’s just fanciful thinking.

Malaysia had planned to go down the traditional route of holding a 5G spectrum auction to enable its mobile operators to roll out 5G infrastructure. Indeed, in 2019 Maxis made a lot of noise about signing up Huawei as its 5G vendor partner, working on the assumption that it would be able to bid for 5G frequencies at some point in the not-too-distant future. But a change of government brought wholesale change to the 5G model, opting for a single national network and appointing Digital Nasional to build and run it, with the telcos as retail customers.

Actually, the job of building it went to Ericsson, which bagged an 11 billion ringgit (around US$2.6 billion) deal to that end last summer.

The government has made it clear that Ericsson’s contract with Digital Nasional will be unaffected by its policy shift, which could almost, but not quite, be described as a U-turn. 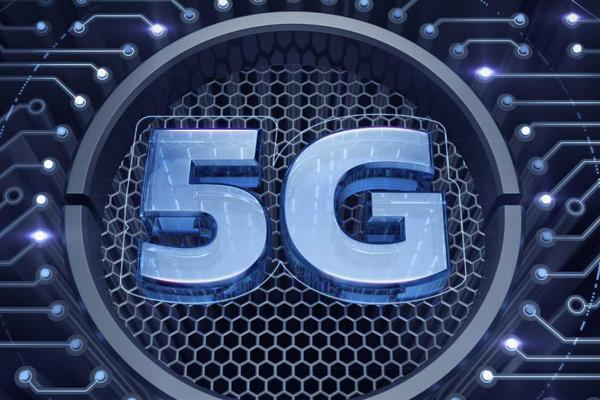 “The implementation of this SWN [single wholesale network] model will ensure that there are no additional financial implications on the contract that has been entered into with the appointed network hardware provider, namely Ericsson,” it said, adding that the Swedish vendor has already drawn up an implementation plan, including contracts for local vendors.

‘Already’ is perhaps not the right word to use, given that 5G availability in Malaysia remains scant. According to Maxis, for example, the national network launched in December, but is currently only available in Malaysia’s new administrative capital Putrajaya and adjacent Cyberjaya.

The government is still shooting for 80% population coverage by 2024, with 5G being supplied at a wholesale rate of less than RM0.20 per Gigabyte (GB), that’s about 4 US cents, which it says is lower than the current cost of providing 4G.

Therein lies at least part of the reasoning for Malaysia’s decision to opt for a wholesale 5G model. Giving all 5G spectrum to Digital Nasional will enable retail operators to provide a high quality of service, thanks to optimal spectrum utilisation, at a lower price, with cost-savings ultimately being passed on to consumers, the government explained.

But it’s clear that as laudable as that strategy is, it is not working too well in practice.

According to Reuters, Malaysia’s mobile operators have lobbied for the creation of a second network, having reached an impasse with Digital Nasional over the price of access to the network. It seems the government has acknowledged those competition concerns, hence this latest decision to allow the telcos to buy in.

The negotiations to enable them to do that could be interesting, though.

“Ownership, equity value and other aspects related to this proposed equity participation are subject to negotiations between DNB and the telecommunications companies, where the agreement is targeted to be finalized in the near future,” the government said.

Malaysia’s big four mobile operators Celcom Axiata, DiGi, Maxis and U Mobile all welcomed the government’s decision, Reuters reports. But there are more than a few ‘i’s to dot and ‘t’s to cross here.