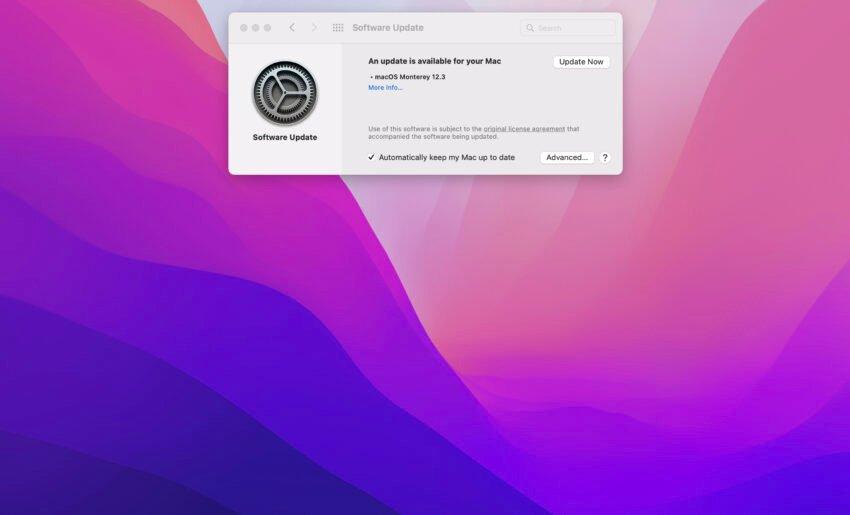 macOS Monterey is now available, here’s why you should update Guides

After four months of beta testing, Apple has officially released macOS 12 Monterey to the general public. This update brings a refined macOS Big Sur experience, and even though the main feature of this version, Universal Control, is still nowhere near launching, there are several new features worth trying.

Here’s everything new with macOS Monterey that should make you want to update your Mac now.

One of the best features available with iOS 15 and iPadOS 15 has also arrived for macOS Monterey users. Live Text function gives users the ability to interact with text in photos, such as copy and paste, lookup, and translate.

During the beta testing period, this feature was only available for M1 Macs, but then Apple also brought this function to Intel Macs as well. It’s very handy when trying to copy text from an image, and you can learn more about it here.

With macOS Monterey, AirPlay lets your Mac be an AirPlay destination, so you can quickly play content from your iPhone on your Mac’s display 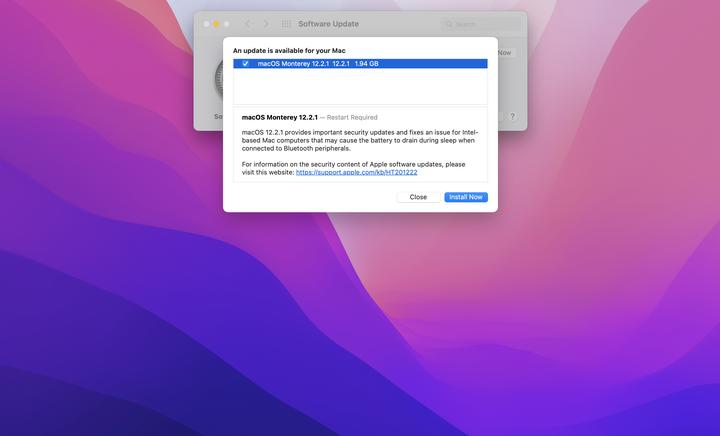 For the first time, the Mac can be used as a speaker for multiform audio, just as the HomePod can. AirPlay works both wirelessly and wired using USB. A wired connection is useful when you want to ensure that there’s no latency or you don’t have access to Wi-Fi. Learn more about this feature here.

While SharePlay got delayed with the original launch of iOS 15, iPadOS 15, and tvOS 15, it managed to launch with macOS 12 Monterey and versions 15.1 of all the other operating systems. With SharePlay, here’s everything you can do:

Learn more about it here.

Redesigned Safari on macOS Monterey… but not so much

The biggest and most controversial feature on macOS Monterey is a redesigned Safari. Apple really pushed this new look during the WWDC21 keynote, but as the betas went by, the company slowly started to bring back the regular Safari design.

By the time the company released macOS Monterey, users from macOS Big Sur will still find the same design they are familiar with. But it’s possible to try the new look. Also, there are still new things with Safari, and you can learn more about it here.

Shortcuts app on the Mac

Apple also added the Shortcuts app to the Mac. During the WWDC21 keynote, the company called it “the future of automation on Mac,” as these are the first steps of a multi-year transition.

With Shortcuts, Apple is replacing Automator in the coming years. The app on the Mac looks similar to Shortcuts on the iPad. You can build new shortcuts, access existing shortcuts, and more. The Shortcuts app on the Mac also integrates with Spotlight, appears in Finder, supports multitasking, and increases with the Menu bar, and you can learn more about it here.

There are still many more features waiting for users with macOS Monterey. The operating system also has a few things that got delayed, such as Universal Control. Do you want to know whether to upgrade to macOS Monterey? Read these stories below: