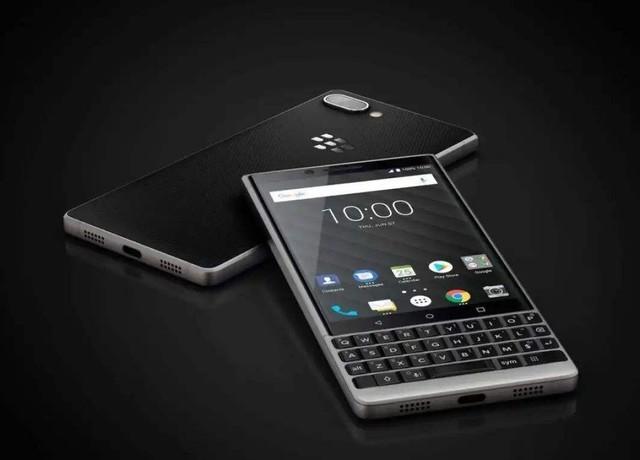 It looks like today will be one last, sad day for BlackBerry enthusiasts. OnwardMobility confirmed that its plans for a new, 5G-enabled BlackBerry smartphone are indeed dead.

The company verified earlier reports from Android Police and Crackberry which claimed the device was no longer on track for release. 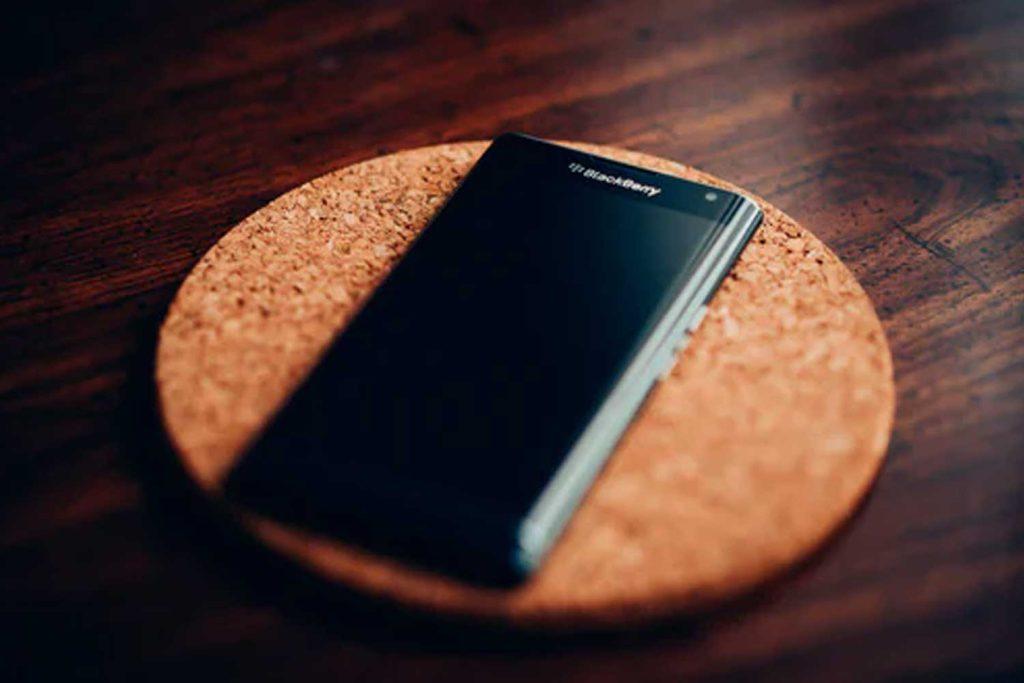 This news comes shortly after BlackBerry itself finally shut down the last of the remaining smartphone services for its first-party devices in January, essentially ending the usefulness of any BlackBerry device manufactured before the brand switched to the Android operating system, and putting one of the original legends of the smartphone game to rest.

For most of the time the BlackBerry brand has emblazoned Android-based smartphones, it's done so under the ownership of a company other than BlackBerry itself. The Canadian firm originally sold the rights to make BlackBerry smartphones to Chinese tech maker TCL in 2016. The licensing was subsequently purchased by OnwardMobility after TCL ceased using it and switched to self-branded hardware.

OnwardMobility had been teasing plans to produce a 5G-enabled Android phone with a physical keyboard since acquiring the rights.

Unfortunately, those plans look like they'll remain a pipe dream as the company posted an announcement on its website revealing that it will be shutting down. That notice also included a specific reference to the cancellation of the "ultra-secure smartphone with a physical keyboard" in question.

For what it's worth, Android-based BlackBerry models that actually did make it to the market will continue to be supported for the foreseeable future.

Between this cancellation and BlackBerry's $600 million sale of its lingering mobile hardware patent portfolio, it's looking like any fantasy about the brand making a return to the smartphone arena is more far-fetched than ever.