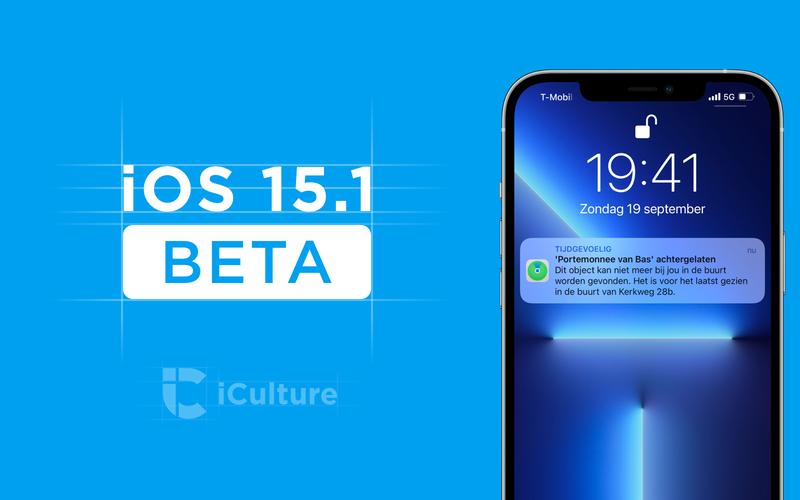 Apple today seeded the first public betas of upcoming iOS 15.1 and iPadOS 15.1 betas, one day after seeding the first betas to developers and just a couple days after releasing iOS 15 and iPadOS 15 to the public.

Public beta testers who have signed up for Apple's beta testing program can download the iOS and ‌iPadOS 15.1‌ updates over the air after installing the proper certificate from the Public Beta website. 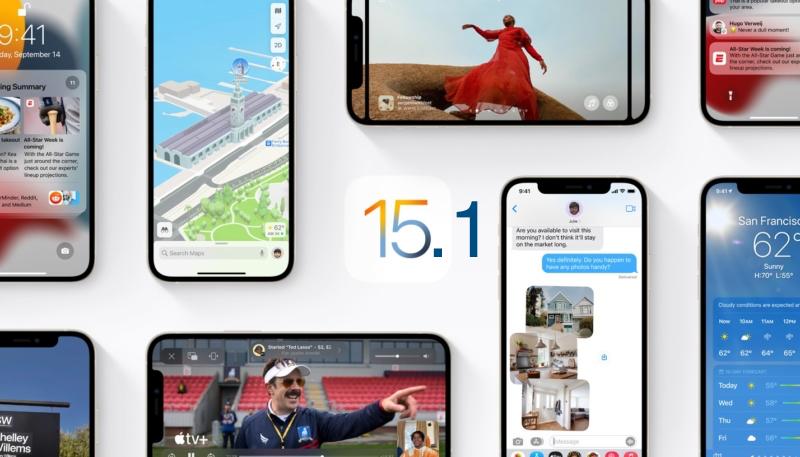 SharePlay makes a return in iOS 15.1, with Apple once again testing the feature that was removed before the launch of iOS 15. SharePlay is designed to let users call their friends and family and interact by watching movies, watching TV, or listening to music together.

Apple has added features like shared playlists and TV show syncing so everyone sees the same thing at the same time. SharePlay also has a built-in screen sharing feature, and Apple is still working out the bugs.

Paired with the HomePod 15.1 beta (which is invite only), iOS 15.1 adds Lossless Audio and Dolby Atmos with Spatial Audio support to the ‌HomePod‌ and the HomePod mini, bringing Apple's speakers in line with iPhones, iPads, and Macs.

iPhone users who have a health care provider or state record that uses SMART Health Cards can import their COVID-19 vaccination records into the Health app and can then add a vaccine card to the Wallet app. This is an opt-in feature that uses a global specification, but healthcare providers need to implement it.

Right now, Smart Health Cards are or will be available to those in California, Louisiana, New York, Virginia, Hawaii, and some Maryland counties, as well those who were vaccinated at Walmart, Sam's Club, and CVS Health. Healthcare providers like electronic health record vendors like Epic and Cerner also support Smart Health Cards.