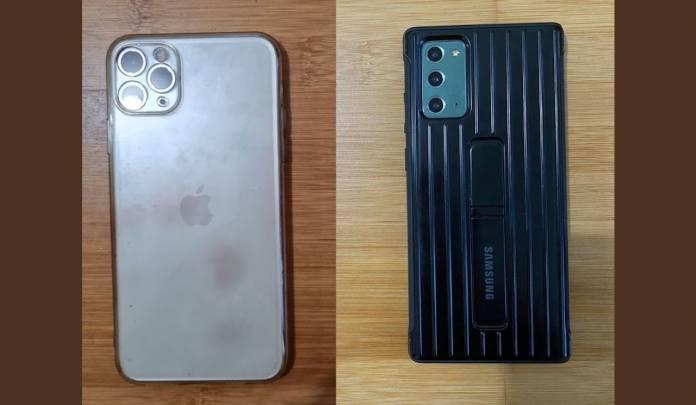 Google continues to work on the iOS To Android change app

Apple has been offering a “Move to iOS” app for some time now, and Google wants to follow suit. The company has been working for some time on a ‘Switch to Android’ app for iOS that should make the switch easier. Now they are testing a way to move the iCloud as well.

Finally moving again at work to the moving app

Google has been working on a companion app for years, and now it wants to 9to5Google but can report on exciting innovations the developers are trying to work on. This insight comes from a closer look at the code of the “Data Transfer Tool”, which serves as the basis for Google’s moving app and has recently undergone an update. Important with such “APK Insights”, as our colleagues call them: Google may never offer these functions, but test possible adjustments.

A quick summary: Over the past year, Google had made some progress in developing an iOS app that would bring data from iOS devices to Android. The application connects the iPhone or iPad to the corresponding Android device via WLAN instead of the current one Redirection via a backup in Google Drive to have to go. The obvious limitation of the app: only local data such as contacts and messages will find its way to the new device. This is exactly where the latest update of the “Data Transfer Tool” analyzed by 9to5Google comes into play. This provides the first indication that Google also wants to transfer certain data from iCloud to the Android ecosystem. “To copy photos and videos from iCloud to Google Photos, follow the instructions in the Switch to Android app,” reads the short description found in the tool since version 1.0.430697386. 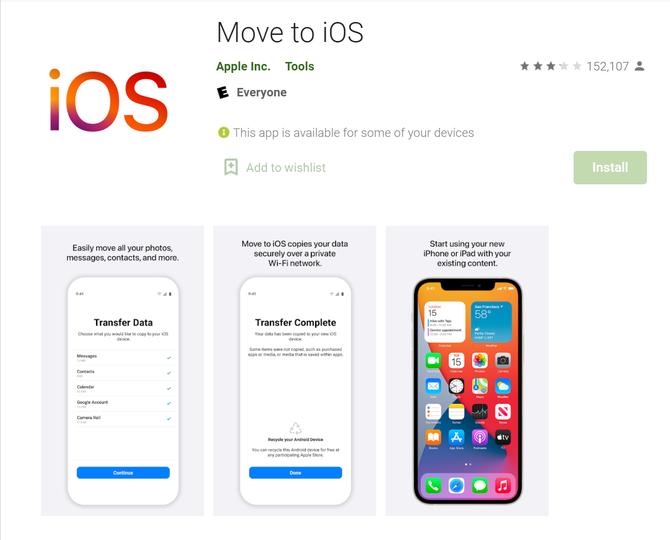 Closer analysis shows that Google still has some work to do before the ‘Switch to Android’ process can really be described as smooth. The associated support page currently describes a process that requires the user to log in to their Apple account, request data transfer, and then wait up to 1 week for it to arrive in the Google account. It’s not clear yet if Google will find a way to shorten this time-consuming process.

Your email address will not be published. Required fields are marked *