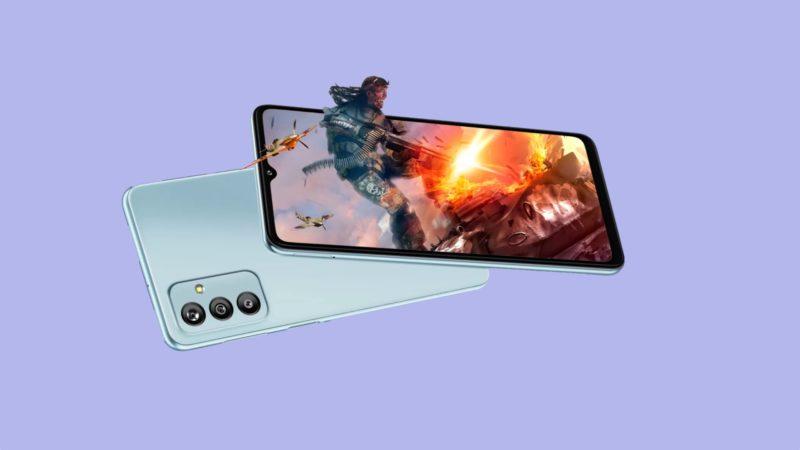 Samsung has announced that it will launch its next Galaxy F series smartphone in India on March 8, 2022. The Galaxy F23 5G will be one of its most affordable 5G smartphones in the country, and it will come with a series of segment-first features. 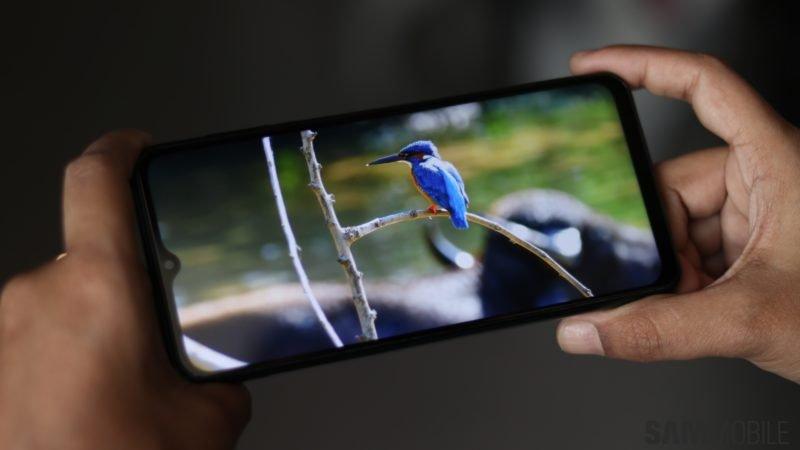 According to Samsung, the Galaxy F23 5G will be the first smartphone in its price segment to feature a 120Hz refresh rate display covered by Gorilla Glass 5 protection. It is also claimed to be the first in the segment to feature the Snapdragon 750G processor. Going by its design, the phone has an Infinity-V display at the front, a side-mounted fingerprint reader, and a triple-camera setup on the rear.

Some reports claim that the Galaxy F23 5G will feature an LCD screen with Full HD+ resolution, a 5,000mAh battery, and 25W fast charging. The phone is expected to feature a 50MP primary camera with OIS, an 8MP ultrawide camera, and a 2MP macro camera on the rear. It could debut with Android 12-based One UI 4.1 out of the box.

The phone has a USB Type-C port and a 3.5mm headphone jack. We can also expect it to have other features like 5G, GPS, Wi-Fi 5, and Bluetooth 5.0. The phone could be priced below the INR 20,000 mark (around $265) and it will be sold exclusively through Flipkart.