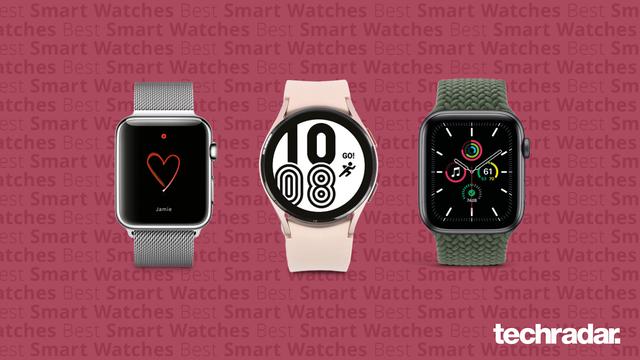 Apple’s Watch makes headlines fairly often for detecting falls or tipping people off about dangerous heart arrhythmias. It happens so much these days, that Apple even released a video on the Watch Series 7 in January of this year, using real 911 calls to showcase harrowing Watch-aided stories of survival.

Smartphones too, help pull off some pretty incredible rescues, such as helping a man survive 65 hours buried in rubble after an earthquake or actually stopping bullets, with thousands of less dramatic – yet still incredible – life-saving instances in between.

There’s no doubt, the latest gadgets can help save your life in a myriad of ways – if you enable the right features – and know how to use them when it counts most.

TALKING TECH NEWSLETTER:Sign up for our guide to the week's biggest tech news

In late January this year, police in Southern California found a man lying unconscious on the side of the road “bleeding profusely” from a head wound after crashing his e-bike. Emergency workers said it wasn’t a good Samaritan or even the man himself who contacted emergency services, but rather the Apple Watch sitting snugly around his wrist at the time of the accident. The “hard fall,” triggered the watch’s automatic accident detection feature, which sprung into action and called local 911 dispatchers.

But the fall detection feature that summoned help for that particular California cyclist is OFF by default unless you’re 55 or older. To turn it on:

Recently, Samsung added a fall detection feature to its lineup of Galaxy Watch wearables too. If you have Galaxy Watch 4, Watch 3 or Watch Active 2, you can enable “Hard Fall Detection” inside your Android settings menu:

With both the iOS and Android version of the feature, emergency contacts get called if the device detects a hard fall or crash and the wearer doesn’t respond to alerts. 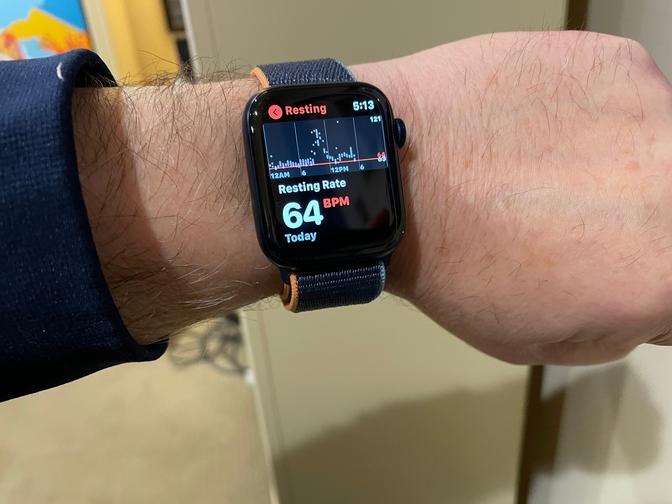 Apple’s rumored to be working on a similar crash-detection feature for its smartphones, while some Android handsets – like Google’s Pixel 3, 4 and later versions – already have it as an option to enable right away.

Act before you've fallen and can't get up

Your smartphone can now even tell when you’re headed for a fall. While most trips, stumbles, falls or tumbles often feel like random, standalone accidents that come out of nowhere, that’s not always the case. The iPhone can now detect the kind of unsteady gait that might lead to a fall several weeks or even months prior and warn of higher risk.

For iPhones, the Health app on iOS has built-in support for all the important information, including medical conditions, allergies, current medications, blood type and emergency contacts are all included in the Medical ID sheet stored securely on your iPhone.

To make this vital feature available to emergency responders, go back into your Health app, tap the profile picture and then tap Medical ID:

From here, tap “Edit” to make changes to how the Medical ID is shared with others. You can select to have it displayed on the Lock Screen of your phone, so it can be viewed in case of an emergency or even shared directly with 911 when an emergency call is made from your device.

For Android phones, adding Medical ID info to your devices varies depending on whether it’s a Samsung or Pixel handset or even what version of Android you have installed.

For Android 11 and older, open the Settings app and select "Users & Accounts."

Then tap "Emergency Information" and edit the fields to add your vital info. You can also add an emergency contact along with the personal information.

To access this information from the lock screen, swipe up on the display and select Emergency and then Emergency Information.

If you’re using a device with Android 12 or newer, you need to select About Phone in the Settings menu, rather than Users & Accounts. The rest of the steps remain the same.

If you want an alternative way to display Medical ID information on your Android phone, you can try easy-to-use free apps like this Medical ID page.