Your Phone Is Getting Slower, but It’s Your Fault Too

One of the most common complaints people have about phones is they get slower over time. At first, it’s snappy and quick, but then six months later it feels sluggish. There are a few things to blame here—including you.

Why Do Phones Get Slower Over Time?

Let’s talk about why phones—both Android devices and iPhones—and other gadgets tend to get slower as they age. There are several things that contribute to this and some of it is completely out of your control.

First of all, the software on your phone literally changes. It shipped with a specific version of Android or iOS that was optimized for the device. The software updates that the device receives may not be as nicely optimized. Updates can also add new apps and other things that take up more space.

Software updates aren’t only about the operating system either. The apps and games on your device are constantly being updated too. Sometimes, developers will begin targeting newer devices with hardware and features you don’t have. The apps get more complex and don’t run as well on older devices.

If you own an iPhone, it may even be slowed down on purpose. In 2017, Apple confirmed it intentionally slowed down some older iPhones to “prolong the life” of the devices. Essentially, it slowed performance to help the batteries age slower.

The moral of the story here is software tends to get less optimized for your device over time. Software that isn’t optimized for the hardware doesn’t run as well. That’s not the whole story, though.

RELATED: You Can Speed Up Your Slow iPhone by Replacing the Battery 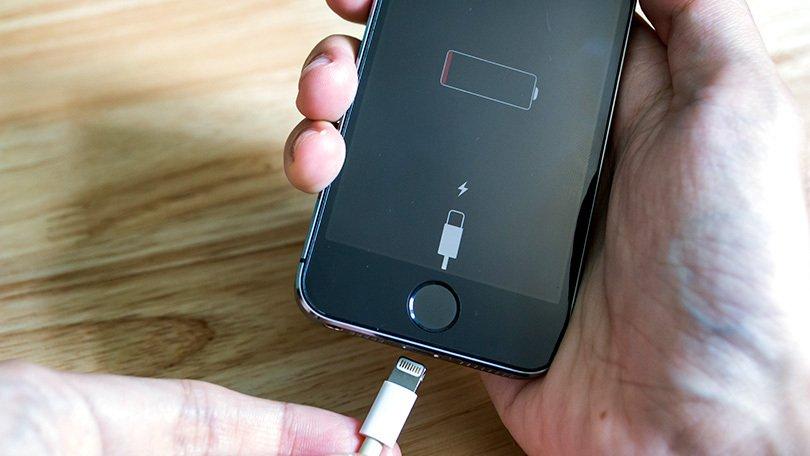 It’s Your Fault, Too

People generally assume that their phone is getting slower simply because it’s getting old and that’s just what happens. Well, as outlined above, that is partially true. However, you are also helping it along that process.

Think about what your phone was like on day one. You turned it on for the first time, signed in, and found a handful of apps already installed. Then you started downloading your favorite apps and games. Perhaps you downloaded some backed-up photos and videos as well.

Right away, you’re filling up the device with a bunch of new stuff. And from that day on your list of apps only grows over time. In addition, you’re taking more photos and videos, downloading more files, and the browser is accumulating data.

It’s sort of like moving into a new house. At first, you bring in your essentials. Over time, you fill the place up with more things. It takes longer to scroll through your apps, more notifications are coming in, it’s harder to find things in the file manager, and some apps that weren’t there on day one are using resources in the background.

Not only is the device getting slower on a technical level, but it’s also practically taking longer for you to simply get around. We’re constantly asking our devices to do more and more, adding things that get in our own way. You can’t only blame your phone.

RELATED: How to See Your Most-Used Apps on Android

How to Make an Old Phone Fast Again

Is it possible to counteract all of these things that are slowing down your phone? Thankfully, yes, it is. There are a number of things you can do to improve your phone’s performance.

First, uninstall apps you aren’t using. These apps may not seem like they’re harming anything, but they take up storage space, and they might do stuff in the background occasionally. It’s a good idea to audit the apps and games on your device once in a while.

Second, clean up the files on your phone. The Downloads and Screenshots folders can especially get filled up with files you don’t need anymore. Also, if you’re backing up photos and videos to a cloud storage service, you could remove the local files on your device.

If all else fails, you can do a factory reset and completely start fresh again. This will remove everything and make the phone feel like it did the day you bought it. You can’t prevent gadgets from getting slower, but you can turn back the clock from time to time.

RELATED: How to Wipe Your Android Device and Restore It to Factory Settings