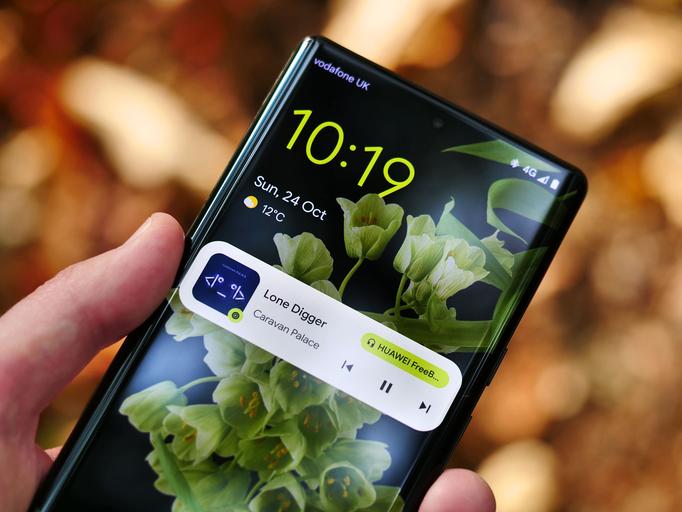 Google has released its tenth Pixel Feature Drop. Feature Drops are a fancy name given to the company's periodic updates that ship with new features.

Good news to all Snapchat users on Pixel phones because Google is now bringing its amazing Night Sight mode inside the app. With Night Sight, you will now capture more vibrant and detailed low-light photos and videos directly inside Snapchat without using the flash.

All you need to do is open Snapchat and tap the Night Sight icon (the moon) in the top right to use the feature. However, this feature is only available on the Pixel 6 and Pixel 6 Pro. Night Sight mode is one of the best Pixel features to help you take fantastic selfies.

Google's keyboard adds a new feature that makes it easy to express your feelings by creating custom stickers with your specific text. For instance, if you type "Happy birthday, x," Gboard will convert that message into a colorful custom sticker that you can share with your loved one.

The only caveat to Gboard's custom stickers is it only supports US English at the time of launch. 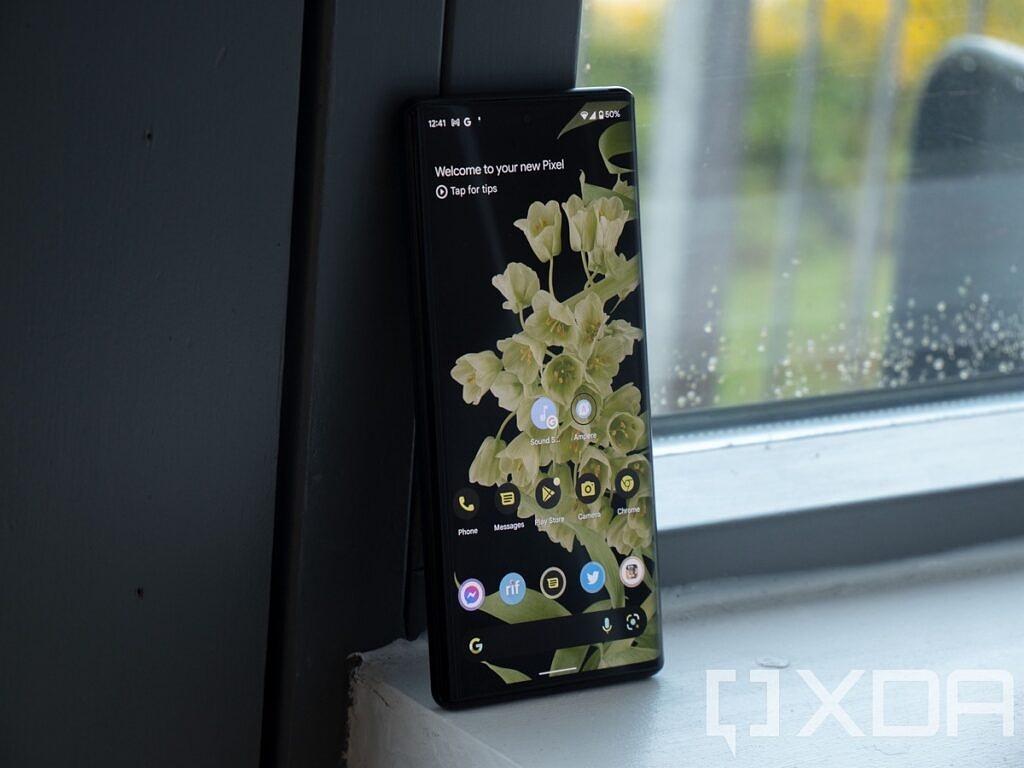 Interpreter Mode is an extension of Live Translate available on the Pixel 6 and Pixel 6 Pro. The new feature allows you to use Live Translate as your real-time interpreter. Yes, you can use it in your face-to-face conversations allowing your Pixel to be your translator. However, it only supports a handful of languages including Spanish, Italian, and French at launch.

These translations happen on-device, which is all thanks to Google's AI-powered custom Tensor chip announced at its Pixel 6 launch event. Just say, "Hey Google, be my Spanish interpreter," and let the magic happen.

Even better, the Pixel 6 and Pixel 6 Pro can automatically identify Spanish in videos and other media, automatically translating it to English, French, Italian, German, Japanese (currently in beta), and Spanish.

If you're in a place where you'd rather not speak or don't want to talk, Google is providing an alternative way for you to communicate via Live Captions. However, Live Captions is specifically handy for those who can't speak.

With Live Captions, you'll see captions of what the other person is saying, and you can reply by typing back responses. Google will read your typed responses out loud to the receiver.

5. More Information on Your Home Screen

At a Glance provides you with timely details on your Pixel phone, but Google takes it a mile further by adding more information and making it surface more often. For instance, At a Glance now includes battery level data on Bluetooth-connected devices, like the Pixel Buds.

Additionally, Google adds contextual reminders like when an earthquake is about to hit your area or a reminder to disable your alarm when the next day is a holiday. All of these features are available as widgets.

Other Features in the Latest Pixel Feature Drop

Additionally, Google is also expanding the availability of some existing features and enhancing others. For instance, the Google Pixel 3a and newer devices now support Direct My Call and Wait Times as part of the new update.

In addition, Google's Recorder app now supports Italian and Spanish, while Google Assistant's Quick phrases tool is available in Spanish, Italian, and French on the Pixel 6 and Pixel 6 Pro.

Google's latest phones, the Pixel 6 and Pixel 6 Pro, will receive the update later this month.

Alvin Wanjala has been writing about technology for over 2 years. He writes about different facets, including but not limited to mobile, PC, and social media. Alvin loves programming and gaming during downtimes.