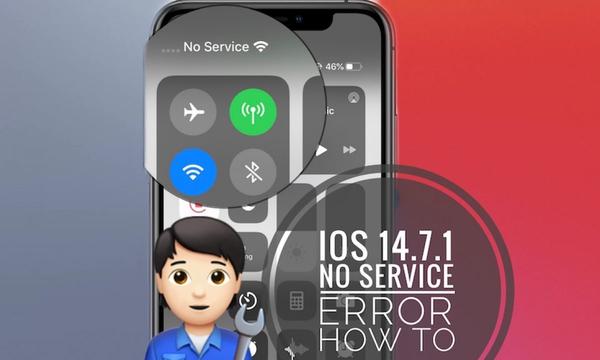 iOS 14.7.1 users complain about ‘No service’ bug after updating their iPhones Guides

A few weeks ago, Apple introduced iOS 14.7.1 with a fix for Apple Watch unlock bug and addressed a security vulnerability that may have been actively exploited. Now, some iPhone users in this version are experiencing a “No Service” coverage message from their carriers.

Users are saying that restarting the phone, removing the SIM, and even resetting network settings didn’t help. As you can see in Apple’s Developer Forum and Discussion forum, this problem is occurring for at least a couple of weeks.

After I update my iPhone 11 to iOS 14.7.1 I lost signal. Carrier is not found. No service is flashing on upper screen.

Users with an iPhone 6s, iPhone 7, iPhone 8, and iPhone 11 reported similar complaints. One of the users wrote: 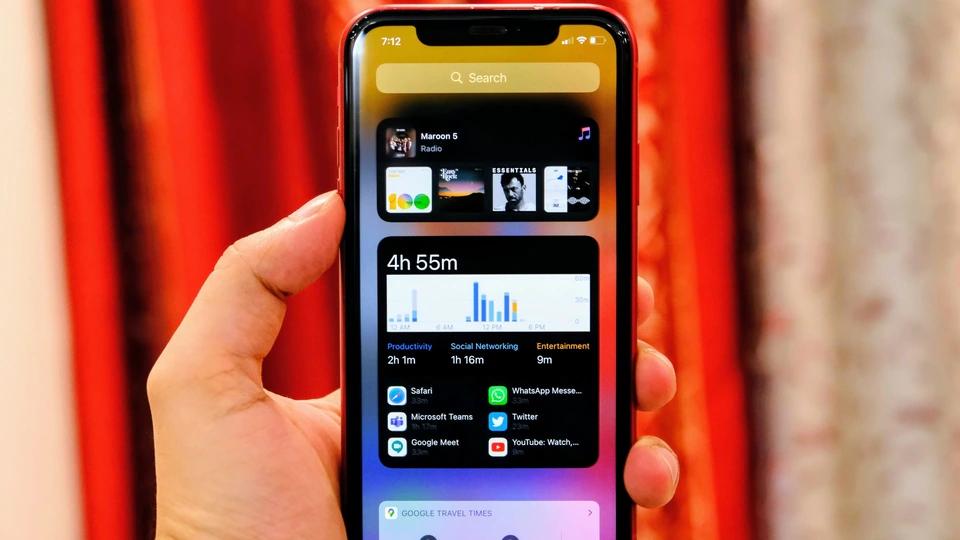 Same problem. iPhone 6S, despite doing all the ons and offs, resetting the network settings, my phone is no longer a phone. This is great.

On Twitter, developer Hugo Maestá said that his iPhone 8 is unable to find service while the “Cellular” page is totally blank.

Apple has a support page dedicated to users that see “No Service” or “Searching” on their iPhones and iPads. Some of the tips include:

Even though iOS 14.7.1 users said they tried everything above, they weren’t able to find carrier coverage.

Last week, 9to5Mac reported that Apple is developing iOS 14.8. Although the company hasn’t released a beta so far, it would make more sense if Apple just released iOS 14.7.2 with a fix.

Are you running iOS 14.7.1 and experiencing the same problem? Were you able to solve it? Let us know in the comment section below.