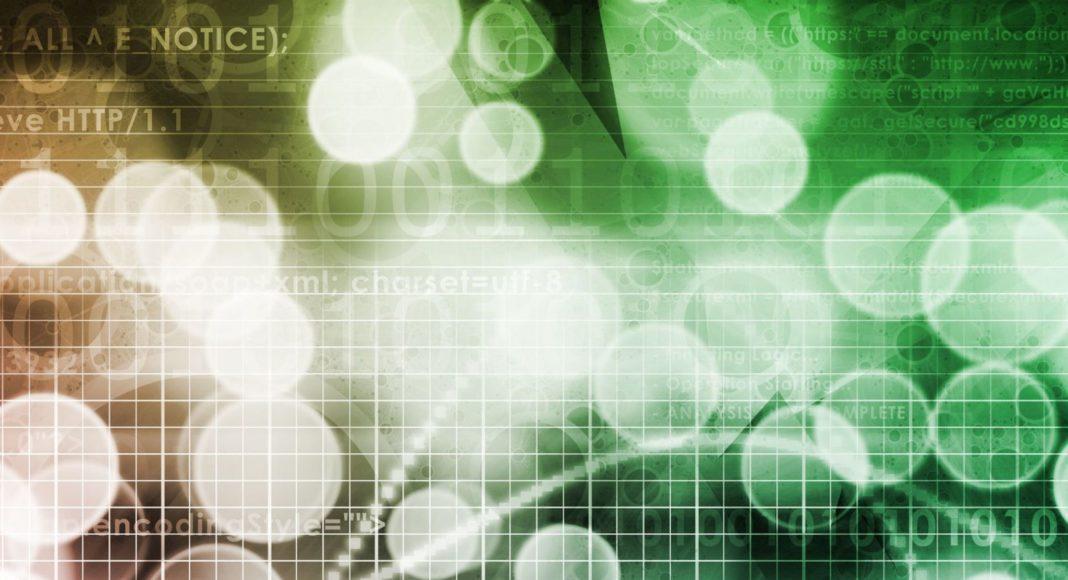 Fiber network provider Zayo and its networking partner Infinera say that they have successfully completed the longest known 800G optical wavelength in a commercial network. The 1,044.51-kilometer achievement occurred in a Zayo-owned fiber route between Springville, Utah and Reno, Nevada, which uses Infinera’s 800G coherent technology.

800G “have historically been limited by distance,” the companies said in a release, adding that “bigger wavelengths provide significant network bandwidth expansion necessary to power high-definition content, 5G cell networks, IoT, remote work and more. ” Zayo is working on pushing them further into its optical network and says that in recent months, it has been “making major investments in the company’s fiber network throughout North America and Western Europe, including 31 high-capacity, 400G-enabled long-haul routesand its first production interstate 800G wave in the United States.

In other test news:

-800G is also in Keysight Technologies‘ sights, with the company announcing this week that it has what it says is the industry’s first compliance test solution for validating 112 gigabit per second (Gbps) serial data center interface to the latest industry standards. “Interfaces capable of supporting speeds of at least 100 Gbps and per lane are critical to realizing the benefits of 800G deployments,” the test company explained in a release, adding that the new compliance test solution supports optical transceiver manufacturers in their workto accurately verify both the transmitter and receiver of designs that support connectivity speeds of 100 Gbps or greater.

–Rohde & Schwarz unveiled an ultra wideband signal amplifier that it says is a first in the industry. Its R&S BBA300 has a range from 380 MHz to 6 GHz and R&S says that the very wideband coverage “eliminates the need to switch instruments or bands during a test.” The amplifer comes in two models, from 1 GHz to 6 GHz and 380 MHz to 6 GHz. 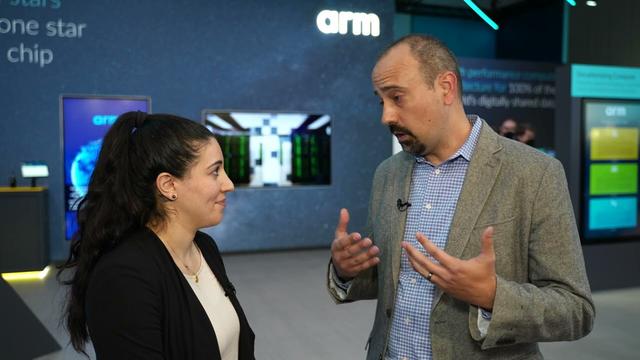 The company also this week launched a new LCR meter family for impedence testing, with a supported frequency range from 4 Hz to 10 MHz.

Anritsu is also supporting research and development in emerging high-frequency component design, offering up both its expertise, its vector network analyzers up to 220 GHz and its testing facility in Morgan Hill, California. The new initiative is aimed at providing “comprehensive broadband testing” for manufacturers of high-frequency components, such as amplifiers, filters, transistors, and chips, the company said.

Anritsu added that while high-frequency testing is “more essential than ever” given current 5G and future 6G R&D, not everyone has access to high-frequency broadband VNAs during their testing and design process. So it has a new program by which it can provide testing consultation and engineering teams can bring their devices to its Morgan Hill facility and use its VNAs — or engineering teams can ship their devices and Anritsu’s staff will conduct the testing and send the results.

“Anritsu recognizes the market conditions and has created a program to help companies developing active and passive devices for emerging high-speed applications. We will assist in conducting fundamental measurements in our Morgan Hill state-of-the-art laboratory using our broadband VNAs that support 70 kHz to 110 GHz/125 GHz/145 GHz and 220 GHz,” said Navneet Kataria, product marketing manager of VectorStar VNAs at Anritsu.

-Is it really worth it to upgrade to that 5G device? Opensignal has some new analysis on apples-to-apples comparisons of 4G and 5G smartphones across the same brands, in half a dozen countries. Read more here.

-How is Starlink doing on performance? Way better than any other satellite internet provider, per Ookla. Full story here.

-If you didn’t join the RCR Wireless News webinar on Optimizing and Monitoring Maturing 5G networks this week, you missed hearing from both AT&T and Viavi Solutions about successfully navigating the complexity of modern networks. You can watch that webinar on-demand here.

Even more in-depth dissection of T&M topics will be happening at our upcoming Test and Measurement Forum virtual event on April 5th — check out the agenda and register now!