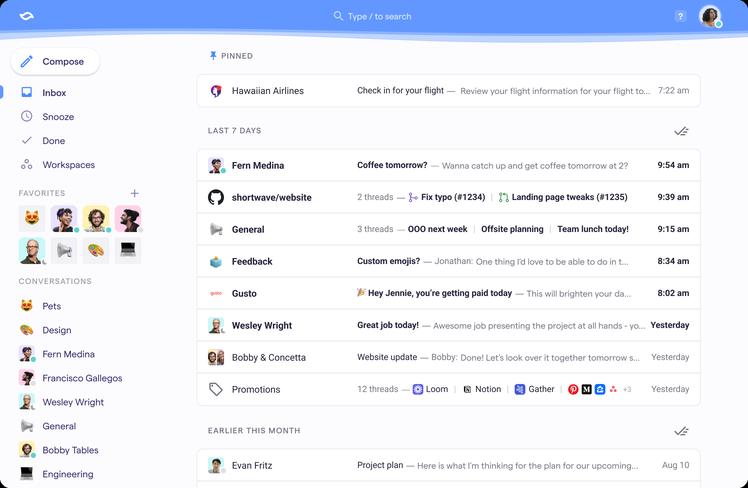 www.androidpolice.com Shortwave is Google Inbox’s spiritual successor made by ex-Googlers, and there's an Android beta to test right now 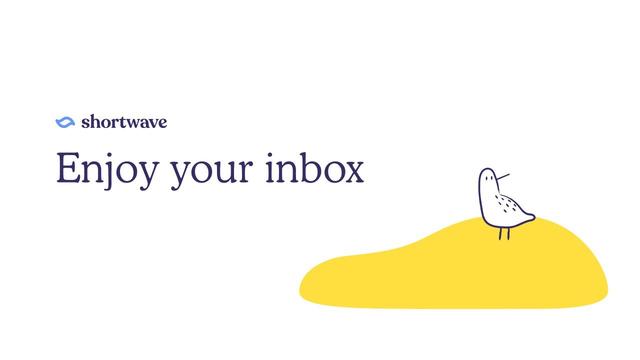 A member of Shortwave's developer team responded to a Reddit thread about the project, answering questions and adding new information about various features as well as future plans. The poster wrote that Shortwave has "multi-account support on iOS" and that this capability will eventually come to desktop and Android.

One Redditor asked why it was currently not possible to delete emails, which is a common native feature in most Gmail clients. In response, Shortwave said that "[there] were some specific security reviews we had to go through in order to get this permission from Gmail," and that the app now has "new verification," so the ability to delete is Shortwave's top priority.

Asked about archiving mail in specific folders, Shortwave said anything a user marks "done in Shortwave gets archived based on sender (and label). So if you searched for 'notifs@reddit.com' you'd be able to see all of your messages with that email address." The team member also indicated an energy-saving dark theme is in the works, and — to comments about the pricing model — said that currently, "plans are tied per workspace." Anyone who wanted to try a "paid version with multiple accounts" could send a DM and receive promo codes to cover "non-primary accounts."