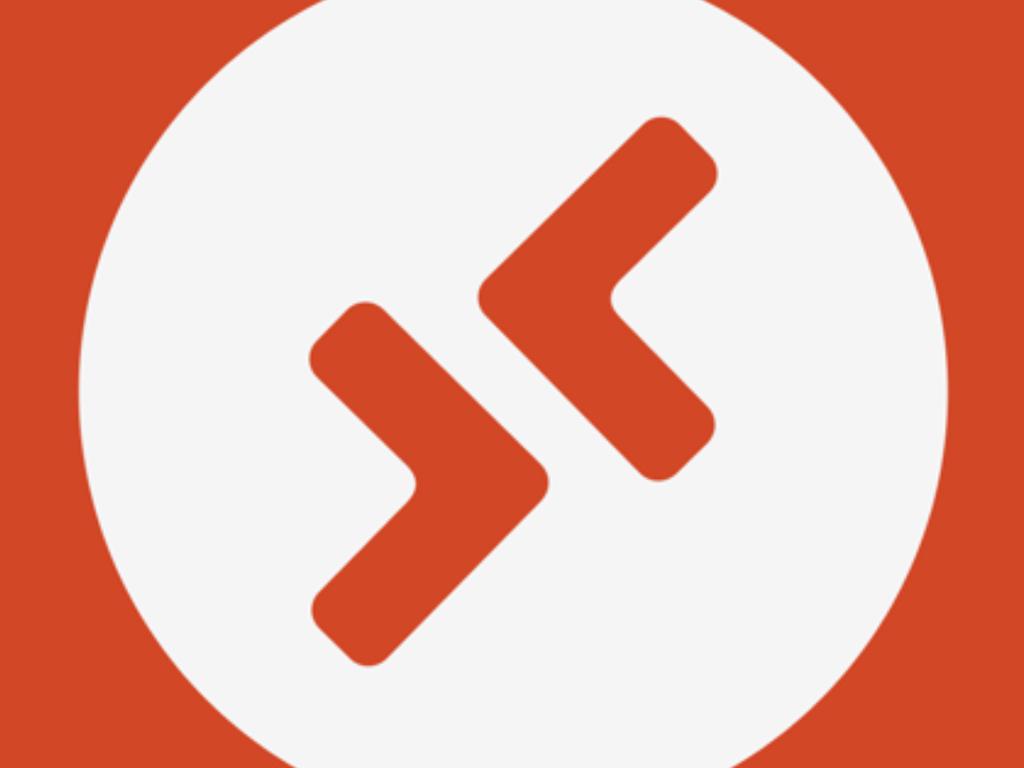 Both the Mac and mobile Microsoft Remote Desktop apps updated this week. This iOS update for iPhone and iPad brought the app up to Version 10.3.2 and added a large number of new features ranging from more columns in the UI on certain iPhone models to numerous improvements for PC bookmarks.

The Microsoft Remote Desktop Mac app was upgraded to Version 10.6.8 with the latest update which began rolling out earlier today. The Mac app update added even more changes than the iOS update with the majority being refinements and improvements of existing features. 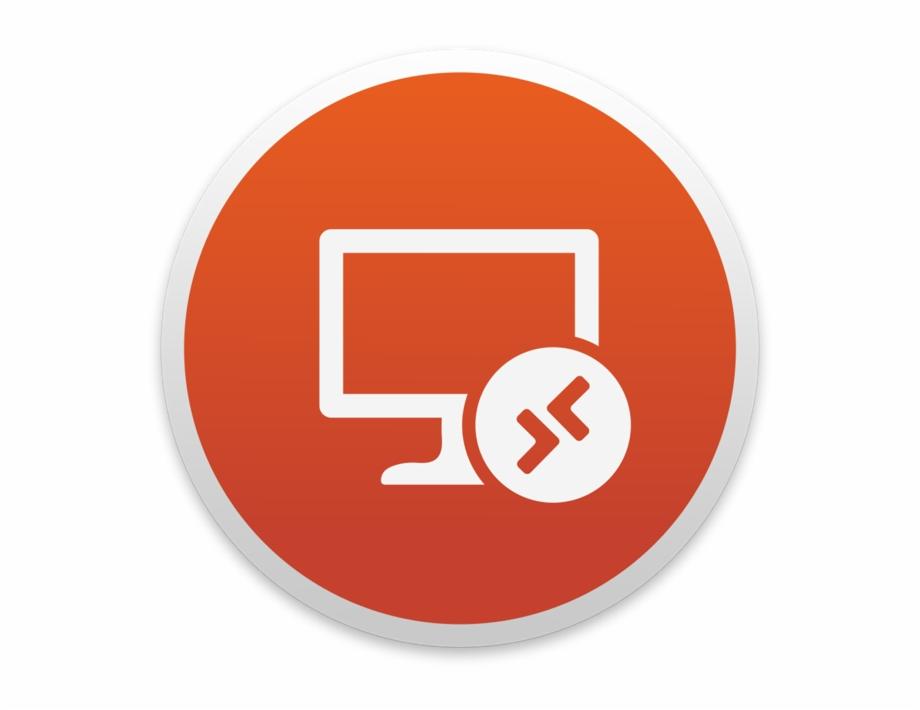 In this release we've worked through some bugs that were hanging around in our backlog. Some items we addressed include:

In addition, we have continued to make updates to improve connectivity and performance metrics when connecting to Azure Virtual Desktop.

Note that by default subscribed workspaces are refreshed every six hours. This interval can be changed using the ClientSettings.WorkspaceAutoRefreshInterval user default (minimum is 30 minutes and maximum is 24 hours).

Microsoft Remote Desktop is a popular tool for managing remote PCs and virtual desktops and apps.