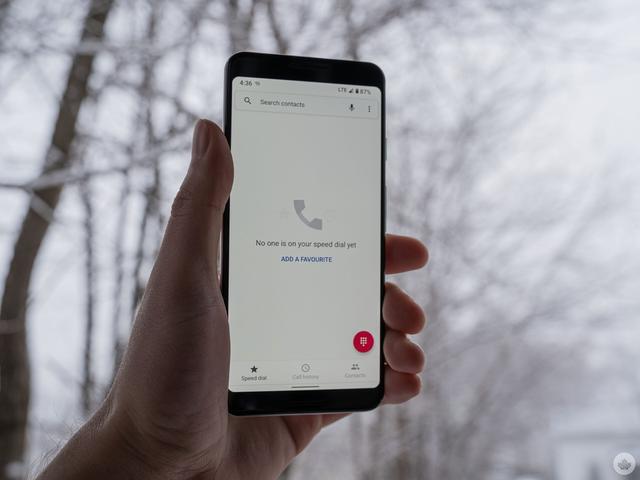 Some of the more privacy-conscious people out there may be tired of the lack of actually private mobile phones available on the market. There’s the iPhone, which Apple champions as private but isn’t entirely, while Android relies on Google-made software to work well. Ever tried using a pure Android Open Source Project (AOSP) build without Google’s invasive apps?

There are, however, options out there. That said, it comes down to a balance of convenience versus privacy. I’ve started trying GrapheneOS, an open-source, free, Android-based mobile operating system focusing on privacy. This will likely be the first of two stories I write about GrapheneOS, focusing on the initial set-up plus some first impressions.

One of the main things that drew me to using GrapheneOS was its built-in compatibility layer that allows users to run Google Play Services, Services Framework, and the Play Store. GrapheneOS has a more in-depth explanation here, but the short version is that unlike many other privacy-focused Android builds, GrapheneOS enables users to install and run apps through the Play Store while also avoiding some of the more invasive behaviours of Google’s software. The compatibility layer effectively coerces Google’s services to run like normal apps that require permissions, preventing them from accessing data in other apps without express user consent.

Installing GrapheneOS on a Pixel 3

You probably shouldn’t do this.

Not because there’s anything wrong with the GrapheneOS installation process — in fact, as long as you follow the step-by-step guide available on the GrapheneOS website, it’s actually effortless. No, the reason you shouldn’t install GrapheneOS on the Pixel 3 is that it’s on the GrapheneOS extended support list now (you can view a complete list of supported devices here). That means Pixel 3 devices will “no longer receive full security updates” and instead get extended support releases “as a stopgap” while users transition to newer devices. 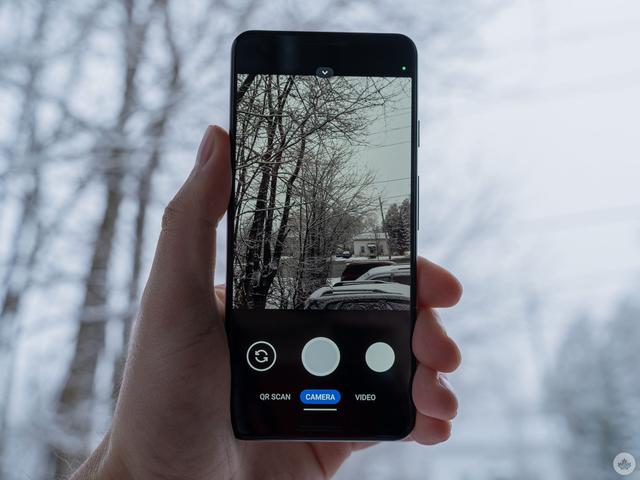 Unfortunately, I didn’t realize this until after I finished the installation. However, I decided to stick with it since the current version of GrapheneOS is based on Android 12 and I wanted to get a feel for whether I liked it before I attempted installing it on another Pixel.

Plus, although I may have written my final farewell to the Google Pixel 3, I wasn’t entirely ready to let it go.

Anyway, the installation process was relatively simple. GrapheneOS put together an excellent guide, and if you use the web-based installation tool, you can effectively do the whole thing by only clicking a few buttons and tweaking a couple settings on your phone. As someone who spent a lot of time rooting Android phones and installing ROMs back in the day, this was a breeze. If you’re not familiar with that process, then installing GrapheneOS might be more challenging. I’d rank it as more difficult than installing an Android beta on a Pixel phone through Google’s Android Beta Program website but easier than manually installing an Android Developer Preview.

All told, the process took maybe 10 minutes total, and I did it while writing some other stories.

Following set-up, GrapheneOS greets users with a basic, Pixel-like Android experience, minus all the Google apps. GrapheneOS includes the staples, like apps for phone, messages, files and the camera. These defaults get the job done, but they feel (and look) like they’re from a past era of Android. Thankfully, with Play Store access, I was able to download whatever apps I wanted to use instead, although not without issue.

So far, I’ve had no issues downloading and using my password manager app, Twitter, Infinity for Reddit, Gmail, and Discord. I’m well aware that most of these apps aren’t privacy-friendly, but I do feel better using them on GrapheneOS, knowing that the omnipresent Google Play Services is sandboxed away. I had a few issues with Google’s Messages app until I enabled some permissions for the restricted Play Services.

I also ran into issues importing my contacts from the Google account (eventually, I worked around this by exporting them from another phone to my Drive storage then downloading that file to import them back into the contacts app on GrapheneOS).

Ultimately, I haven’t encountered any real deal-breakers so far with GrapheneOS. Most of my hiccups in the first few hours came from little conveniences I’ve grown used to. For example, having my contacts sync automatically or using my security key to authenticate myself when signing into accounts (this worked inconsistently and seems like something GrapheneOS is working to improve). I’ve been able to work around these little hiccups so far, but some people may not be able to.

Suffice it to say that GrapheneOS may not need much technical know-how to install, but so far, using it like I would a regular Android phone has required thinking outside the box. Anyone looking for a straightforward experience may want to avoid GrapheneOS or other privacy-oriented Android experiences since the privacy gains often come at the expense of convenience and ease of use. I wish that weren’t the case. However, GrapheneOS has so far been one of the easiest privacy experiences I’ve tried, so maybe it won’t be much longer until people don’t need to make that sacrifice.

I’ll have more thoughts on GrapheneOS soon after spending more time with it.