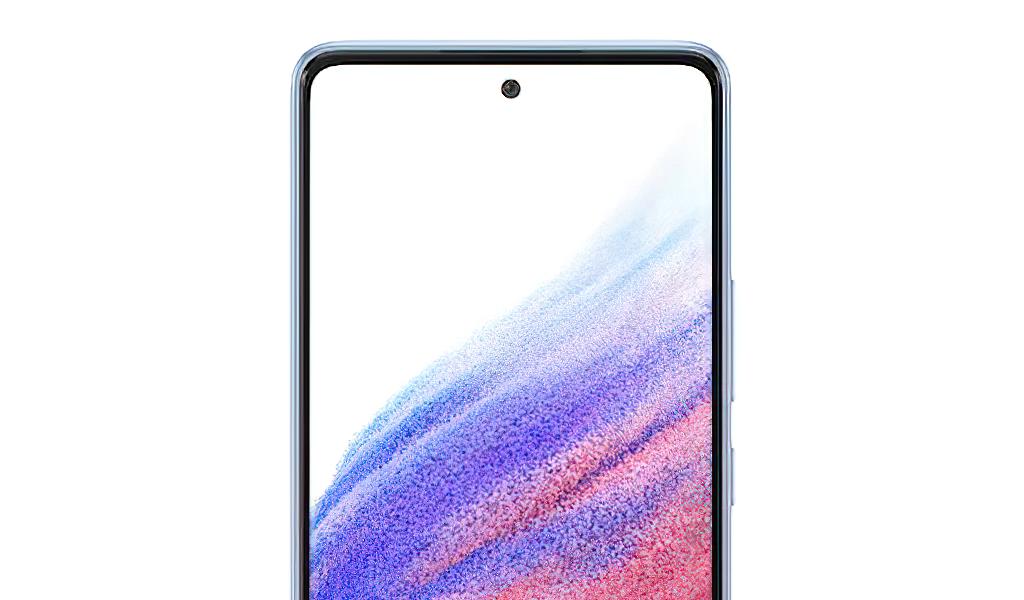 Earlier this week, the Google Play Console published a listing for the Galaxy A33, a 5G smartphone based around Samsung’s in-house Exynos 1200 chipset. The Galaxy A33 5G also appeared with 6 GB of RAM and a 1080p display, plus Android 12. Now, the same database has added the Galaxy A53 5G, another upcoming Galaxy A-series smartphone.

Additionally, they both report the Exynos 1200 as having an ARM Mali-G68 GPU. Like the Galaxy A33 5G, Samsung has submitted the Galaxy A53 5G with 6 GB of RAM and Android 12, presumably the One UI 4.0 version of it. The Google Play Console does not offer an insight into what storage options the Galaxy A53 5G will have, although Samsung offered its predecessor with 128 GB and 256 GB versions. 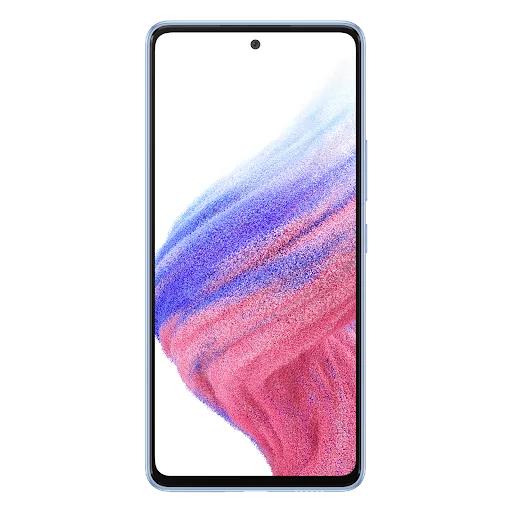 The Galaxy A53 5G is rumoured to launch with a 6.52-inch and 120 Hz display, which the Google Play Console has a 450 DPI and a 2,400 x 1,080-pixel native resolution. Samsung is expected to equip the device with a 64 MP primary camera too, along with 12 MP ultra-wide-angle and dual 5 MP sensors. A 5,000 mAh battery could be on board as well, but a release date remains unknown at this stage.