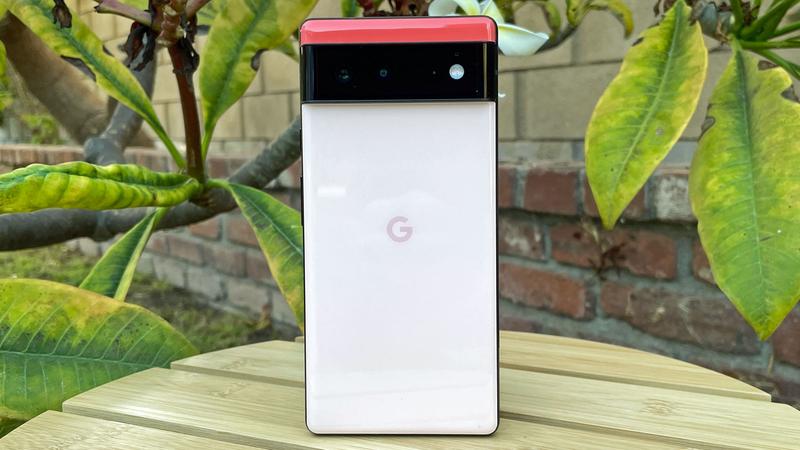 It's pretty early days for Google Pixel 7 leaks, as we're expecting Google's next Android phone to come out towards the end of the year, but a new piece of information has surfaced which paints an initial picture of the Pixel 6 successor.

This information comes from Ross Young, an analyst who specializes in display technology, two tweeted "the Pixel 7 will shrink from 6.4" to 6.3"[sic]" - the Pixel 6 had a 6.4-inch display but apparently its successor could be smaller. Young continues that the "Pixel 7 Pro will remain 6.7"[sic]" so no changes for the Pixel 6 Pro's successor apparently.

A downsizing of 0.1 inches won't exactly set the world on fire, but it might cross the threshold into 'easily holdable' for some people. Up until the Pixel 6 series, Google was one of the only phone makers courting the niche small phone market, and 6.3 inches is more in line with the Samsung Galaxy S22 and Xiaomi 12. 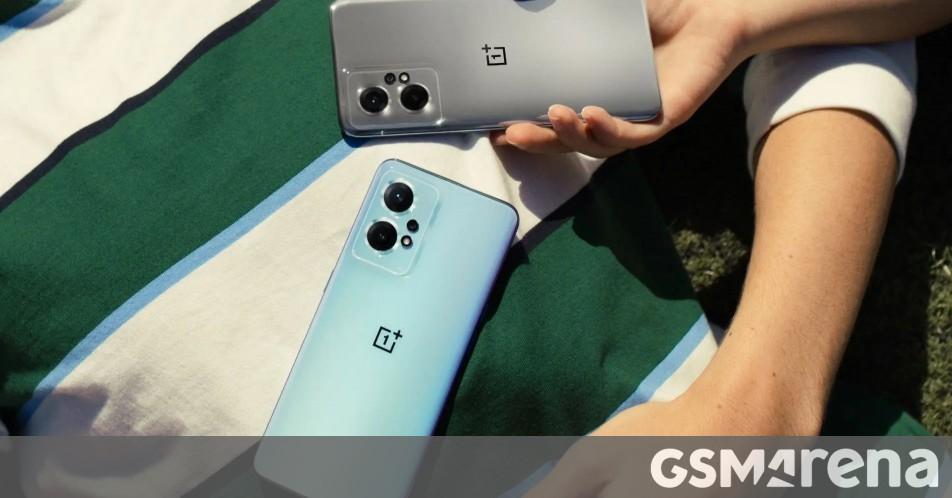 That's not all Young wrote though: "Panel shipments to start 1 month earlier this year, from May." While display production starting a month early might not sound like huge news, it does suggest that Google could be doing the same for other components.

The Pixel 6 series was unveiled and released in mid-October 2021 - if the Pixel 7 phones do come a month early, they could land in mid-September, which would be prime time for them to better rival the iPhone 14 devices.

Young has a good track record, but the wording of their tweet doesn't sound very decisive, so take this information with a pinch of salt. We'll have to wait for more leaks to concur before we pencil in the Pixel 7 release date for September in our calendars.

Analysis: it's a curious leak

Google has typically proven itself quite 'bad' for leaks - as in, the company's products are usually fully in the public eye well before they're officially unveiled. By the time the devices are unveiled, we're usually already bored of them.

It's bizarre that we haven't heard about the Pixel 7 loads already, and it suggests that Google is doing better at keeping a wrap on its information.

Saying that, it's equally possible that little has changed from the Pixel 6, meaning leakers have more interesting devices to pay attention to.