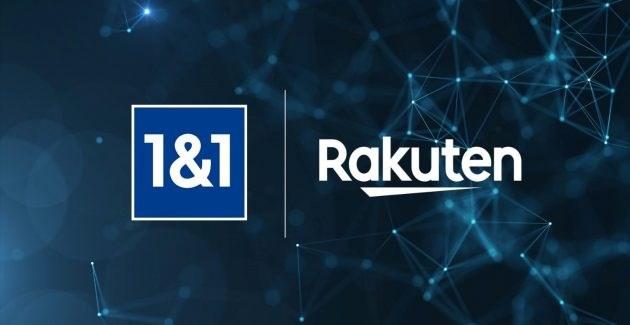 The operator is obliged to provide at least 1,000 base stations this year under the terms of the 5G frequency licence it obtained in 2019. The 1&1 network must then reach at least 25 per cent of German households by the end of 2025 and at least 50 per cent by end-2030. 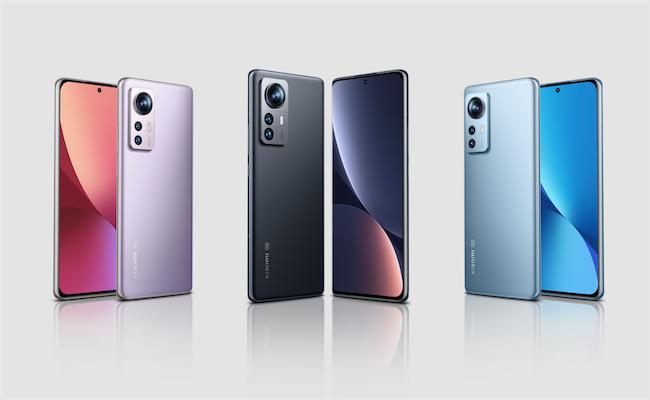 Since it acquired the 5G spectrum, 1&1 has been selecting partners for the construction of its new network.

For example, the newcomer recruited Rakuten Group to design, build and operate a fully virtualised mobile network based on open RAN technology.

Until the 1&1 network has been completed, customers will be able to use the Telefonica network under a national roaming agreement.

In December 2021, United Internet reported it expected to spend around €70 million on 5G network construction in 2022, compared with around €40 million in 2021.