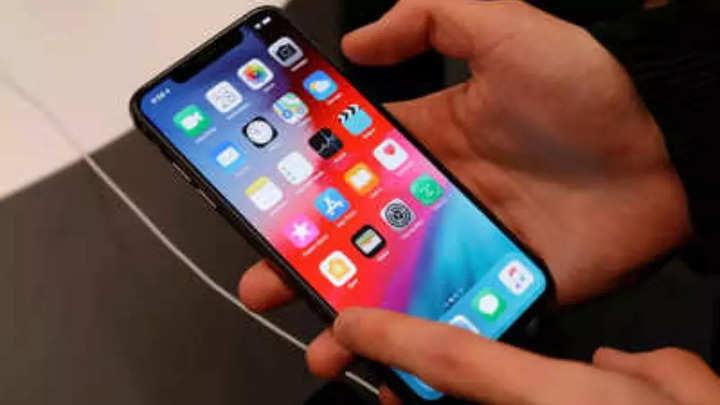 A recurring iOS bug that makes Apple's Messages app send read receipts despite the setting being disabled appears to be on the upswing again, based on reports from users running iOS 15. 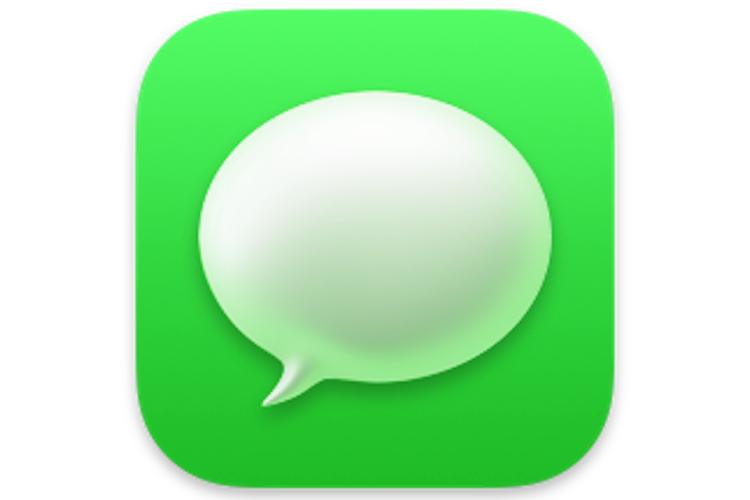 In iOS, with read receipts enabled (Settings -> Messages -> Send Read Receipts), the "Delivered" text that a person sees under an iMessage they have sent you turns to "Read" when you've viewed it in the conversation thread, so they know you've seen the message even if you've not responded. The setting syncs across all Apple devices signed into the same Apple ID.

Over the last few years there have been sporadic reports that Messages doesn't always observe the user setting, but according to Macworld's Glenn Fleishman, the bug appears to be rearing its head again, only this time for a larger number of users running the latest version of ‌iOS 15‌.

Some people have found that restarting their device resolves the problem, at least temporarily, but no permanent fix has been discovered, suggesting Apple needs to change something about the way the function works in a future update to its mobile operating system. We'll update this article if we learn more.