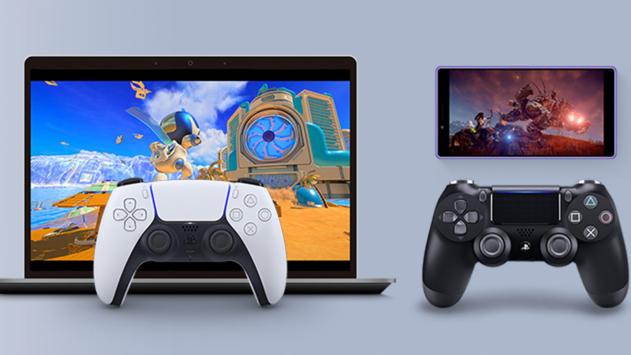 Great news if you own a PlayStation 5 or PlayStation 4 console and an Android 12 device: you can now stream PS5 games to said device with the PS Remote Play app, and control the action with enhanced DualShock 4 features on the DualSense controller.

Having brought DualSense support to the iOS app in late April, Sony has now updated the PS Remote Play app on Android to support the PS5's DualSense game controller as well as new DualShock 4 features. And that means the ability to use your DualSense controller to handle (and feel) the action coming from your portable Android device.

As noted by FlatpanelsHD, Sony announced that the new PS Remote Play update for Android 12 users is available now globally, enabling pairing with a DualSense wireless controller and including support for new DualShock 4 adaptive triggers when playing remotely including touchpad, motion sensor, rumble and battery indicator. 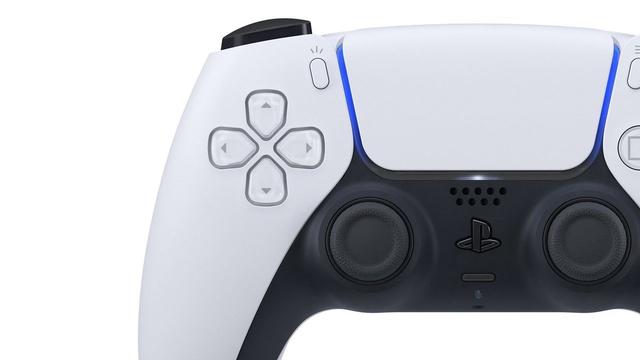 For the uninitiated, the PS Remote Play app essentially lets you play PS4 and PS5 games on mobile devices. Sony's white DualSense controller first arrived in conjunction with the launch of the PS5 consoles in November 2020, with fresh 'cosmic red' and 'midnight black' colourways joining in June 2021.

By installing the PS Remote Play app on an Android mobile device, you'll be able to play PS4 and PS5 games on your phone or tablet, streamed over the home network from a PlayStation 4 or PlayStation 5 console.

As things stand, the PS Remote Play app is available only for Android (Google Play) and iOS mobile devices (App Store). Sony has not announced plans to bring it to Android TV and Apple TV. However, if you're one of the lucky few who managed to snap up a PS5 recently – possibly from one of the three Boeing 747s Sony chartered to bolster UK stock issues – here's just one more reason to be thankful.

Not sure which console to search for? See PS5 vs PS5 Digital Edition: which should you buy?

Read our judgement on PS5 vs Xbox Series X: which is better?