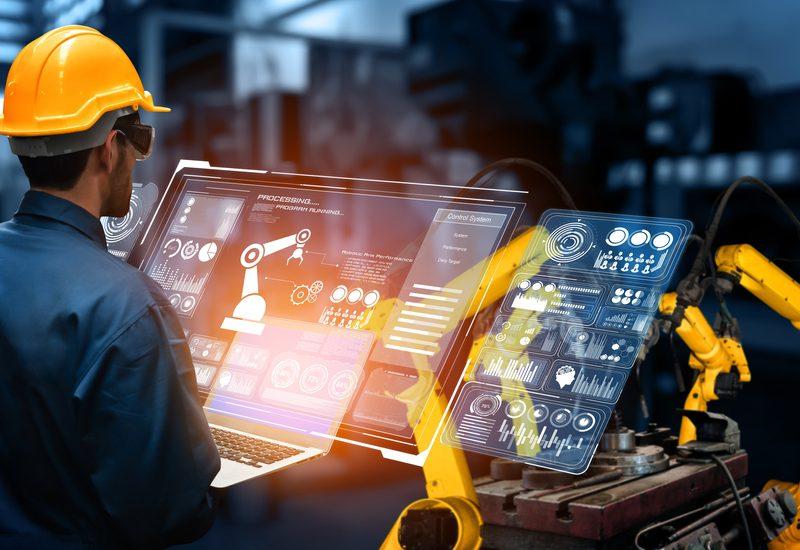 France wants slightly lagging industry to catch up on 5G

This article is part of our special report The upcoming challenges of the telecom industry.

France has fallen “slightly behind” in embracing the opportunities that come with transitioning to a 5G network, according to Secretary of State for Digital, Cedric O. EURACTIV France reports.

O added that 5G is meant to enable the transition to a fully digitised and optimised industry commonly termed Industry 4.0.

“To make our industry more efficient, we need tools. 5G is one of them. It should help strengthen our competitiveness and potentially help decarbonise the sector,” Jean-Marie Danjou, director-general of the Alliance Industrie du Futur network, told EURACTIV.

The French executive has proposed two things to ensure France does not miss the mark.

It has proposed to open an experiment desk in the 3.8-4.0 GHz band. France’s regulatory body for electronic communications, known as ARCEP, will be responsible for allocating a maximum of 100 MHz of the spectrum so that voluntary operators can experiment on these frequencies close to the “core” band of 5G (3.4-3.8 GHz).

ARCEP has also launched a new digital portal that will aggregate requests for authorisation for professional mobile networks in the 2.6 GHz band, which is already reserved for future industrial use, to simplify the procedures required until then.

These measures align with an expert report the government received at the beginning of March.

Philippe Herbert, who authored the report, was mandated in October 2019 to conduct a mission with the aim, in particular, to identify what was slowing down the industry’s 5G deployment.

According to the report, “the overall posture of French manufacturers concerning 5G is lagging compared to a limited number of ‘activists'” in the field, despite “a real voluntarism and strong public policies”. The report also pointed to industrial 5G experimentation projects rising.

“The vast majority of French manufacturers are in a position that is sometimes ‘informed’ and most often ‘wait-and-see’ with regard to a technology that they are waiting to have a better understanding of and more feedback on,” Herbert also said.

However, one of the main obstacles to developing 5G deployment at industry level includes access to frequencies, the report also noted. “Many comments and questions on this subject were raised” while collecting testimonies from companies for the report. 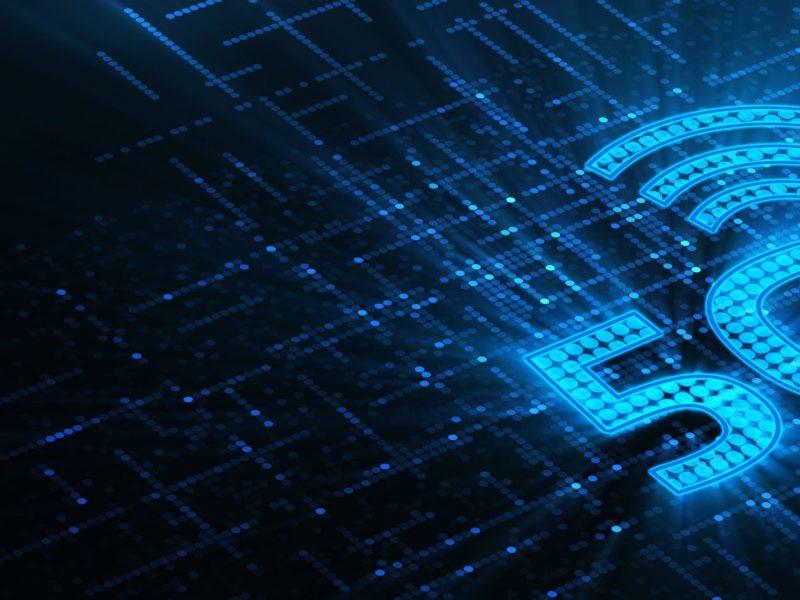 For now, manufacturers wishing to have a private or hybrid network have two options.

They can approach ARCEP to obtain frequencies in the 2.6 GHz band via a desk opened in 2019. This option is “too complicated” and comes at a “prohibitive” price of €70,000 per year for up to 100m² of coverage – far more than most manufacturers need.

The time taken to award a licence – up to six months – is far too long, according to the report, which noted the 12 already-issued licenses.

It is also possible to turn to national telecoms operators, to whom the government has exclusively allocated the 3.5 GHz band, the “core” band of the 5G network. In theory, they must meet “reasonable requirements according to its preference […] either through its mobile network by means of a tailor-made offer or an available offer […] or by making available locally all or part of the frequencies of the 3490 – 3800 MHz band which it owns”.

According to Herbert, this access is “difficult to implement”, mainly because of the lack of clarity surrounding the notion of “reasonable demand” and the difficulties expressed by manufacturers in contacting these operators.

“These are obligations in the licences that can be monitored by ARCEP,” Michel Combot, director-general of the French Telecom federation, told EURACTIV, pointing out that the telecoms watchdog had never issued a warning to operators for such a breach.

Hebert also compared France’s approach to that of Germany, noting a certain enthusiasm from German manufacturers, particularly in the car industry.

“By 2020, 73% of [German] industrial companies with 100 or more employees considered it important to have 5G available at their site. By 2021, this figure was already 85%,” Angelina Marko, an Industry 4.0 specialist at German digital association Bitkom, tells EURACTIV.

“The activism of these industrial ecosystems around 5G usage seems to be correlated with a certain ease of access to frequencies for private 5G networks,” Herbert also noted.

Unlike France, the German regulator has made a 100 MHz frequency band between 3.7 and 3.8 GHz directly available to manufacturers through a “procedure deemed simple and fast by the German stakeholders audited”, which has resulted in 170 allocations to date.

Combot has justified France’s choice, saying more spectrum was to be initially allocated in Germany since, in France, ARCEP chose to leave out the lower part of the band, which “is not yet usable”. German industry is also further ahead in digitalisation its industry as a whole, but faces the same problems as France in terms of industrial applications of 5G, he added.

Succeeding in the industrial 5G transition “requires a strong mobilisation of the industrial sectors and at the same time of the telecoms and equipment manufacturers”, the Director-General of the Alliance Industrie du Futur also said.

The European Commission has set a number of objectives for the digital transition of member states as part of the EU’s “2030 Digital Compass”, and the annual progress report, released on 12 November, showed mixed results across the bloc.