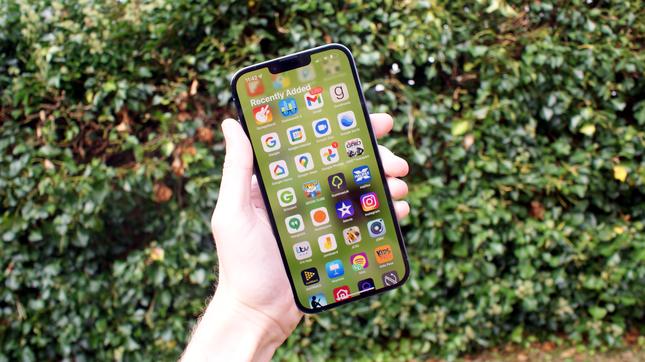 Will your iPhone get iOS 16? This new leak may tell you

We’re not expecting iOS 16 for a long time yet, with Apple likely to announce the software at WWDC 2022 in June, then release it alongside the iPhone 14 in September, but already we might know which phones will get the update.

That’s thanks to a source speaking to French site iPhoneSoft, who claims that the iPhone 6S, iPhone 6S Plus, and original iPhone SE won’t get iOS 16. 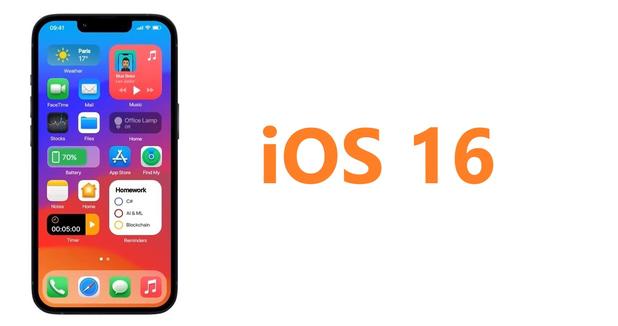 It’s worth noting though that they seem more sure of the iPhone list than the iPad one, saying for the latter simply that it’s “likely” they won’t get iPadOS 16.

In all cases we’d take this with a pinch of salt, especially so far from the launch of iOS 16 and iPadOS 16, but supposedly this source is a developer who works for Apple, so if anyone would know they should.

Then again, this far from launch anything could change, so even if this is the plan currently it might not be by June or September.

Analysis: Apple will likely drop support for these devices

While we can’t be sure this leak is accurate, we’d fully expect Apple will drop support for some devices this year.

Remarkably, it’s been several software generations since Apple last stopped supporting an iPhone, back with the launch of iOS 13, which killed support for the iPhone 6 range and the iPhone 5S.

So removing support for the likes of the iPhone 6S is if anything overdue, with that phone having now received six major software updates. The original iPhone SE is in the same boat, and some of the listed iPads have had as many as seven updates – though the iPad 9.7 (2017) has only had five, so that’s perhaps the least likely to be culled.

So even without this leak we’d think most if not all of these gadgets have seen their last major update, though you never know – Apple historically hasn’t gone quite this long without removing support for devices, so we’re in uncharted territory here.