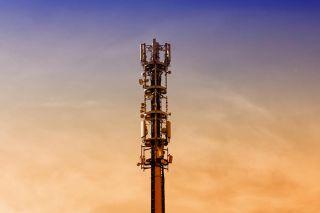 With all the hype surrounding fiber buildouts and network construction to deliver 5G wireless technology to the masses, Barclays Group media analyst Kannan Venkateshwar wondered if 5G will be the last “G” for wireless technology. In a brief note to clients Friday, the analyst makes a good (and quite humorous) case for 5G to be the end of the road, at least for a while.

Anyone who has followed the telecom industry for any length of time knows that it is pretty common to talk about the next greatest thing well before the latest greatest thing becomes reality. In wireless, pundits and providers alike were talking about the promise of 4G while they were building 3G networks, and 5G when they were building 4G. Starting next year, the International Telecommunications Union is slated to begin work on its International Mobile Telecommunications vision for 2030, the first step in 6G standards.

In his report, Venkateshwar notes that so far, 5G’s costs far outweigh any revenue it is currently generating. And he noted that every prior tech generation was about both improving functionality and introducing new application capabilities. For example, 1G was about mobile analog voice, 2G about digital voice and texting; 3G about multimedia and internet access; and 4G about smartphones and associated applications. The analyst argues that 5G could be the first generation where the network outpaces its possible applications. And so far, he added, “initial white papers on use cases for 6G seem highly forced and bordering on the bizarre.”

Venkateshwar pointed to one 6G white paper that touted the Internet of Senses. According to that report, IoS would augment a person’s senses beyond the boundaries of their body, giving users augmented vision, hearing, touch and smell. 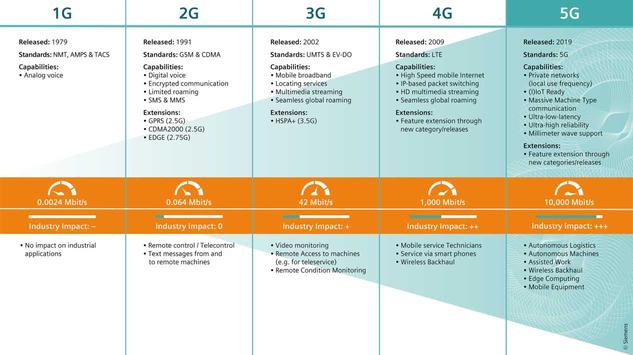 But that begs the obvious question: Does anyone really want to smell the internet?

Venkateshwar’s guess is no, and he writes that the current approach raises questions about the need for periodic generational shifts in standards, arguing instead for a more incremental approach.

The analyst added that some providers are already headed on a path toward a more modular and virtual wireless architecture. Dish Network's 5G build is one example, he wrote, with its core network functions operating in the cloud. While there is still a question about whether this architecture can achieve sufficient scale, Venkateshwar wrote that over the long term it is likely that migrating network functions to the cloud will become a force in the industry.

“What this means is that the wireless network will be just another component of the broader cloud infrastructure that has grown all around it,” he wrote. “This will create new network capabilities and applications and will also change the meaning of what network quality means in the coming years. This also means that 6G will have to be more about software than air interfaces, which is likely to require involvement from those not typically part of the standard making process such as the cloud operators.”

So what does this all mean? Venkateshwar wrote that he believes networks will become more closely integrated with apps, which will “decommoditize data.” That could lead to basing data pricing not on volume or speed, but on application functionality on a given network.

That isn’t really new. Venkateshwar wrote that is what the cable industry did in the 1980s — pricing was based on applications (the bundle) rather than volume. But as applications and networks become more tightly intertwined, having consumers pay for applications and data separately could become less likely.

“In our opinion, we may see models where consumers don’t explicitly pay for data at all and data becomes an application feature,” he wrote, adding that early examples include Apple’s air tag, and Amazon’s sidewalk and whispersync.

It is for that reason that Venkateshwar sees 5G not as another stop in the ongoing journey of network improvements, but as a demarcation point in long-term network evolution.

“This is why 6G in some ways will be more about realizing the true potential of 5G,and the evolution of networks after that could be more about a synchronized software pathway with broader cloud architecture than wireless networks on a standalone basis," he wrote.

So the next generation won't necessarily be chock full of new bells and whistles and awe-inspiring products, but more of a realization of the potential of the technology before it. That's fine with me. As long as I don't have to smell it. ■