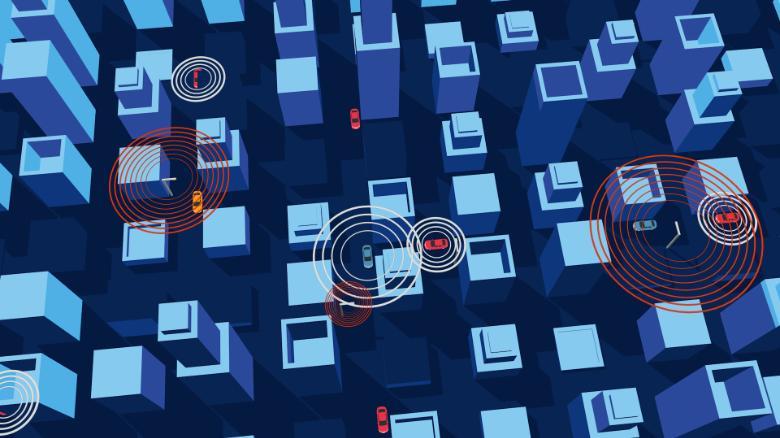 Will the 3G network shutdown impact you?

NORFOLK, Va. - Starting on Tuesday, some life-saving medical devices and home alert systems will stop working - at least the ones that rely on AT&T 3G technology.

The shutdown comes in order to make bandwidth available for the newer and faster 4G and 5G technology. All of the major cellphone carriers are said to be following suit later this year; AT&T is just first.

While the new technology will be a plus, the end of 3G service is causing problems in the short term.

Who will be impacted by this? Anyone with older technology, namely cellphones made before 2012.

AT&T said it's important to check the model numbers next to your device to make sure it’s still supported since the 3G network shutdown. If it's not, then you will no longer receive text messages or phone calls. 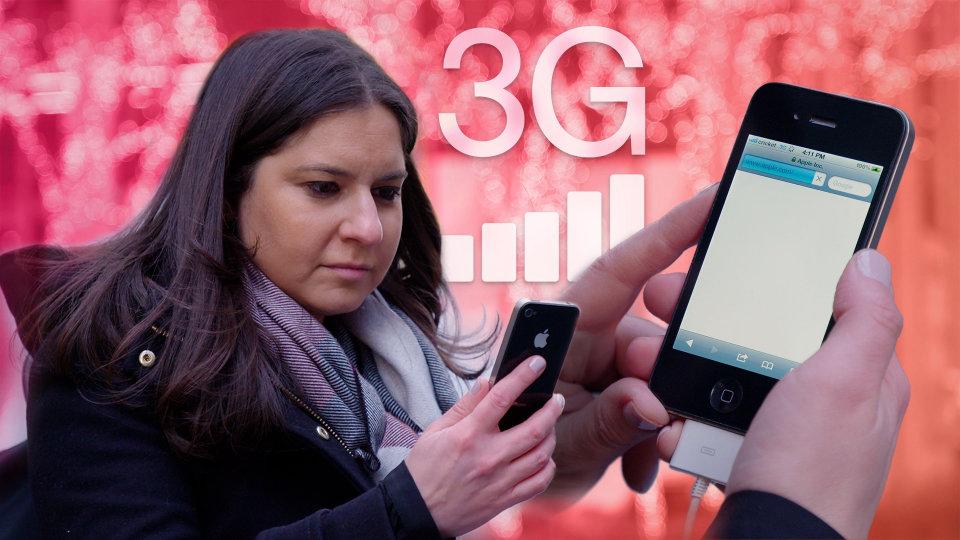 Anyone with a home security system or medical alert equipment that relies on 3G will also be impacted. This can be especially dangerous for older individuals or people who live in more rural communities.

Tom Kamber, Executive Director of OATS & Senior Planet from AARP, said, "A lot of these devices are only used for emergencies - they're alarm systems for fire alarms; they're burglar alarms; they are personal emergency medical alarm systems and devices. So, they're the kind of thing that you don't really check or look at until you need it. And in those moments, that's when you need them the most. It could be life-saving devices here."

Kamber said everyone should do an inventory of their devices and call providers directly if they are not sure of the network.

"It doesn't take more than an hour or so for people to go through the home and check on their devices and find out what they have that might be 3G reliant, or also check their billing statements from different providers who might be billing them on a monthly or quarterly basis for monitoring those alarm systems," he said.

When it comes to medical systems, the Beach Health Clinic in Virginia Beach and Project Lifesaver in Chesapeake are not impacted.

This change has also been said to impact school districts that rely on 3G to track their buses location. News 3 checked in with schools in Hampton Roads. Here are the immediate responses: