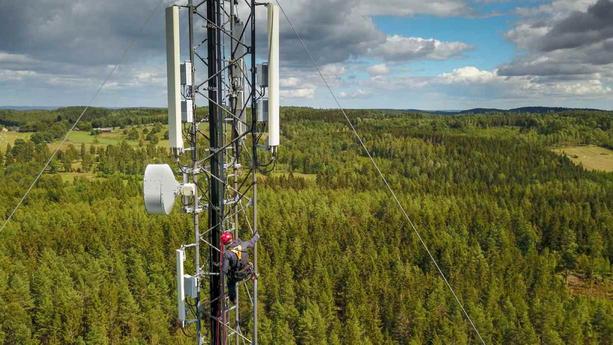 Verizon's new "ultra wideband" C-band 5G is a big deal. Covering more than 100 million people, it has significantly better performance than Verizon's existing 4G system, making it worth seeking out where coverage is available.

But for now, it's only available on a limited number of devices. Fortunately, many are very popular phones (and some tablets), but it's not every device available. Additional products will be released this year, Verizon notes. We'll update this list as we learn more.

There are several phones approved for C-band by the FCC, or on Verizon's list of future C-band phones, that do not have C-band support right now. After talking to Verizon and manufacturers, the reason seems to be a mix of software updates and testing on both sides. I just hope they get it all straight. 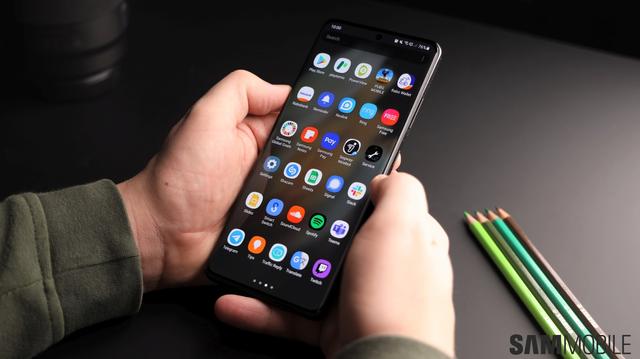 Phones with C-band hardware, but not the appropriate updates so far, include the following devices (this is from a Verizon list, plus some of my own research):

Google's Pixel 6 Pro has the hardware to support Verizon C-band, it's just waiting for some sort of approval(Photo: Steven Winkelman)

What About AT&T and T-Mobile?

AT&T has very little C-band coverage right now and is focused on combining it with its upcoming 3.45GHz band later this year. If you're interested in a future-proof phone, go with the Samsung Galaxy S22 line, the first phones to support both new systems.

Verizon C-Band Already Boosting Speeds NationwideWhat Is C-Band, and What Does It Mean for the Future of 5G?Exclusive Testing: AT&T's C-Band Triples 5G Speeds

T-Mobile doesn't use C-band. Its mid-band 5G is supported by any phone it's currently selling as "5G."

Finally, as mentioned, these lists above are sure to change. Make sure to check back for the most current updates when you're ready to buy a new phone.