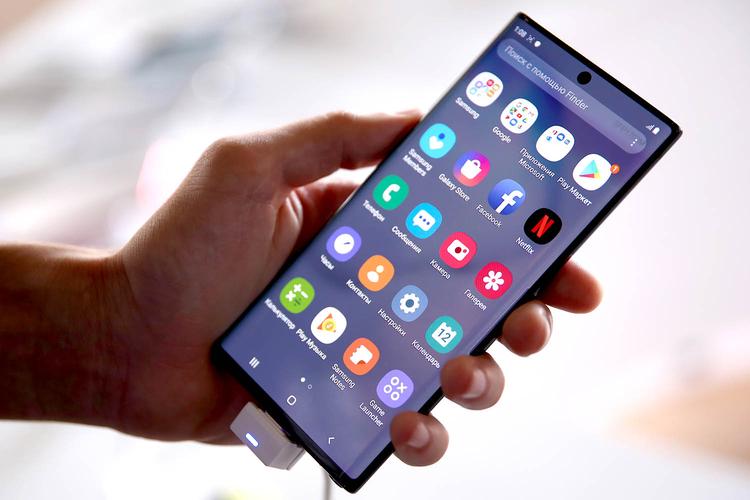 What the Tech? Will Your Cellphone Quit Working This Year?

Cellular providers are warning many customers that the cellphone they use now will stop working later this year.

AT&T and Verizon are set to launch their 5G networks, while T-Mobile launched in 2021.

The new, faster 5G network means older phones that connect only on those providers’ 3G network will no longer work.

Well, that isn’t entirely true. The phones will work but they won’t work as phones, at least when you’re away from your home WiFi network.

When cell towers first went up years ago, they provided the 3G network that all phones connected to. When 4G was rolled out later, those cellular companies simply added the network to the existing cellphone towers. Now that 5G is launching, those companies need more bandwidth on the cell towers and will deactivate their 3G network. 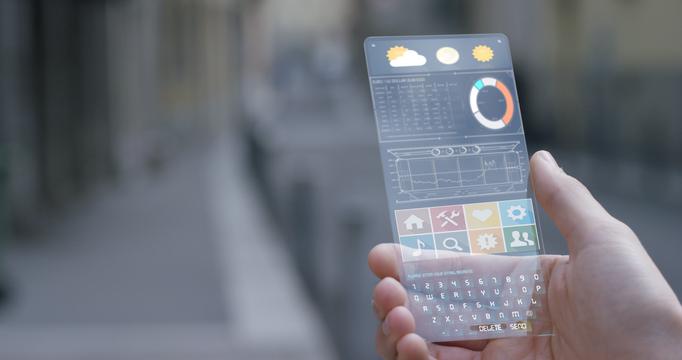 The bottom line is if a phone can’t connect to 4G, it won’t be able to connect to any broadband network provided by cellular.

Those companies are ending 3G service starting in February through T-Mobile will wait until the end of 2022.

To see if your current phone connects to 4G or LTE, look in the upper right-hand corner of the smartphone where it shows the network connection. If it shows 4G or LTE, your phone will continue connecting to the network. If it says 3G, you won’t be able to make phone calls, connect to the internet or send text messages.

The phone will still work on your WiFi network at home or at work.

So which phones are affected? Basically, any phone that is 8 years old or older. That includes the iPhone 4 and iPhone 5. AT&T has information on its website where you can check your phone’s model. The 3G shutdown will also affect other devices that don’t connect with a 4G network which includes some smart home devices, though most of those are connected to a home’s internet connection.

What do you do if your phone no longer connects to a cellular network?

Quite simply, you’ll need to buy a new one. If you primarily use a phone for texts, emails, and phone calls all of the cellular providers offer simple smartphones that cost around $50. Beware if you purchase used phones on Craigslist or Facebook Marketplace that some might try to sell you a phone that will no longer connect to a network.

Don’t take their word for it. Have them agree to meet you at the cell company’s retail location and have someone inside check the model number and to make sure it works and has not been stolen.

Phones that can connect to a home WiFi network are still useful. If the phone still turns on and the cellular company won’t accept it as a trade-in, take it home and use it as a remote for your smart home devices, or use it as a home security camera.