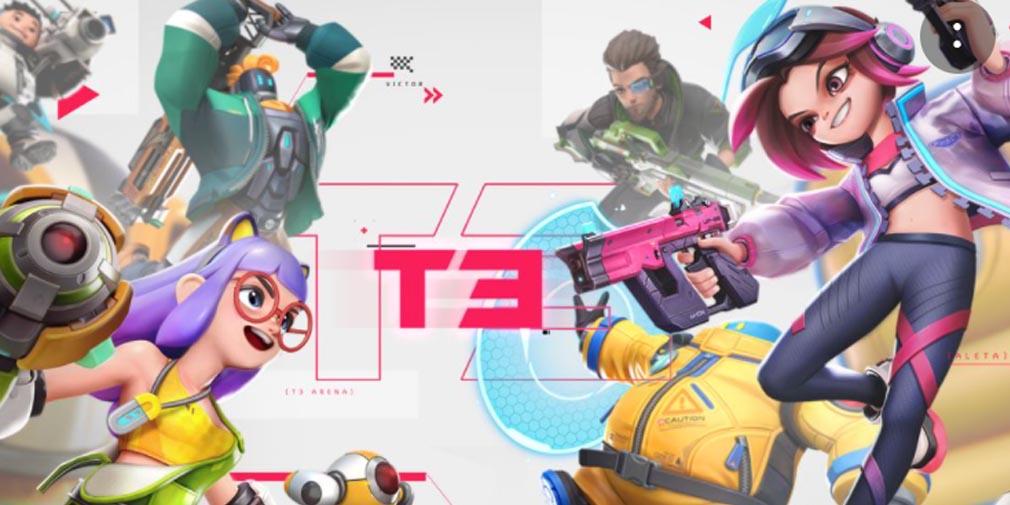 XD Entertainment Pte Ltd has announced that T3 Arena, its action-packed multiplayer shooter, is already available on Android early access today. Thanks to the automatic firing feature, players can expect to duke it out in thrilling three-minute matches using awesome weapons in their arsenal in a casual but competitive pick-up-and-play scenario.

T3 Arena features 3v3 battles where players can take their pick from tons of colourful characters each with their own unique abilities and special moves. Players can level up these characters to boost their firepower on the battlefield, then make their way to the top of the charts for the ultimate bragging rights. 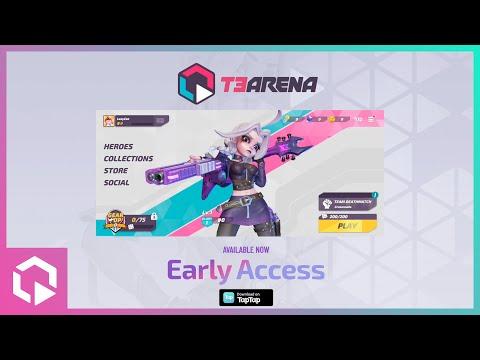 The game also boasts different online modes such as the classic team deathmatch and the crystal assault mode. The latter lets team members work hand-in-hand to protect their crystals from breaking. Players can also fight to the death with AI enemies to hone their abilities before facing off with players across the globe.

If you're keen on getting first dibs on the game, you can download T3 Arena on Android exclusively via TapTap. On the other hand, iOS players can pre-register on the iOS App Store ahead of the game's May 26th release. If you're curious about how you can experience the gameplay yourself, you can take a little peek at the embedded clip above for a handy guide on how to install the game.

In the meantime, you can join the community of followers on the official Facebook page to stay updated on all the latest developments.

Are you on the hunt for more similar titles that will unleash your inner adrenaline junkie and put skills to the test on your mobile device? Why not take a gander at our list of the top 9 best battle royale games for Android phones and tablets?