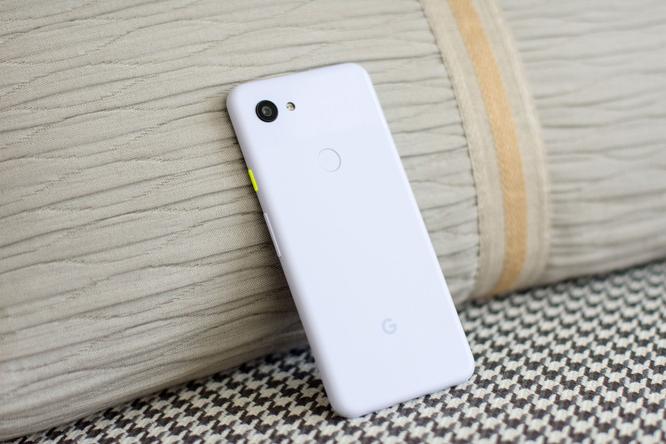 Throwback: Remembering the Pixel 3a

When Google announced thePixel 3a back in 2019, it essentially offered a way for potential consumers to try out what Pixel had to offer — a clean interface, consistent software updates, and terrific camera performance.

While the company eventually stopped manufacturing and selling the Pixel 3a, it would soon follow up its first act with the likes of the Pixel 4a, 4a 5G, and the Pixel 5a. With the Pixel 6a seemingly on the horizon, let’s take a moment to fondly remember what Google was able to achieve with their first-ever budget Pixel smartphone.

Let’s wind the clocks back a few years. After essentially replacing the Nexus smartphone line with their new Pixel devices, Google decided that it would make it a point to offer premium smartphone hardware to compete with high-end competition from the likes of Samsung, Apple and more. The Pixel 3a was launched with a price of around $400 in the US and 400 pounds in the UK at launch, placing it well below its more premium Pixel brethren.

The 3a would go on to be the first of many other Pixel A-series devices, offering a set of features that, while similar to their higher-end counterparts, set them apart from the rest of Google’s device lineup. 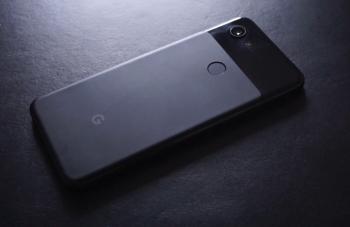 It was nicely made, though. The 3a felt solid during handling, and it reminded one of the durable polycarbonate smartphones that we had with smartphones like the Nokia Lumia devices, and as far as plastic phones go, the Pixel 3a had an undeniable charm about it. It also had some great hardware features baked in, like a dual-speaker setup on the top and bottom, a 3.5mm headphone jack, and even a squeeze feature that activated the google assistant whenever you put pressure on the sides of the phone.

The display however was not too bright outdoors – while the OLED panel offered great colors and contrast, it was a bit of a struggle to try and navigate the UI whenever the 3a was out under bright and direct sunlight.

As for specs, it is pretty obvious that the 3a was a budget phone, through and through. The midrange chipset, small display, plastic build all pointed to a smartphone that was designed to be easy on your wallet.

However, despite the low-end hardware specs, the 3a managed to give a consistent “Pixel experience.” Sure, some apps opened a split-second slower than they would on more expensive smartphones, but it wasn’t exactly a laggy device. I’d like to think that Google got the basics right with this phone.

And by basics, I do mean the elements that make for a well-rounded Google Pixel user experience. A clean user interface, consistent software updates, all the essential Google services, and zero bloatware.

Battery life was also good. I’m mostly a moderate user and I pretty much got all-day battery life out of the Pixel 3a. It was one of the strengths of the phone and was even more impressive considering that it only had a 3000 mAh battery. Hardware Limitations aside, it definitely got the job done.

One more major highlight of this phone would have to be its camera capabilities. The Pixel 3a came with a single 12-megapixel lens on the back and an 8-megapixel camera on the front, but don’t let that fool you. I think that the camera punches way above its weight class because of Google’s computational photography and exceptional image processing software.

I usually don’t take a lot of photos on my smartphone, but the Pixel 3a changed all that – I knew that a single tap could get me a great shot, and it just drove me to take photos at every moment whenever possible.

I’m guessing Google saw the potential in releasing a budget Pixel phone. The 3a would soon be followed by the Pixel 4a, Pixel 4a 5G, and the Pixel 5a, and its successors continued the tradition of offering good smartphone performance at reasonably low prices. It’s been discontinued since, but such is the nature of the smartphone industry. But for what it was able to accomplish, the 3a showed what Google was capable of when it committed to providing a good smartphone experience at lower prices.

In closing, the 3a got a lot of things right – a good user experience, a great camera, consistent software updates, and a few other nifty features. Of course, it wasn’t for everyone, and the specs sheet wasn’t super impressive, but it was apparent that Google had a winner in its hands. Despite the mid-tier specs sheet, it was able to provide a smartphone experience that not many brands could replicate, and I’d like to think that this will be the case again once Google unleashes the Pixel 6a upon the world.