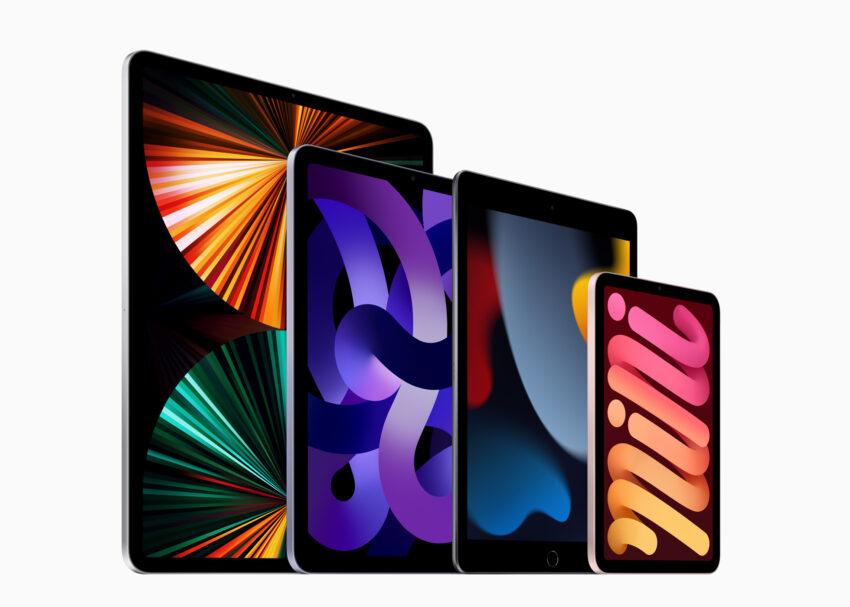 Apple’s all-new iPad Air 5 goes on sale soon and there some reasons to think about putting in a pre-order and some reasons why you might want to sit back and wait.

The new iPad Air 5 is official. Apple is calling it the iPad Air, but it’s the fifth-generation model and replaces the iPad Air 4 as the company’s flagship model. And it does so with some big upgrades on board.

As expected, the new iPad Air comes with 5G support, the company’s speedy M1 processor, a new front-facing camera, and a bunch of different color options. The device starts at $599 which means it slots in between the iPad mini 6 and the 2021 iPad Pros.

The iPad Air 5’s release date is set for March 18th, same as the new iPhone SE 3, but you can buy Apple’s new iPad Air before that date. iPad Air 5 pre-orders start on Friday, March 11th.

Some people should definitely consider putting in an iPad Air 5 pre-order. Pre-ordering ensures that you’ll get the model you want in a timely manner. You can also save some money via trade-in deals. On the flip side, there are also some reasons to skip the pre-order process.

Pre-Order If You Want Your iPad Air 5 ASAP

If you want an iPad Air 5 in your hands ASAP, you’ll probably want to put in a pre-order.

Supply chain issues and chip shortages are still impacting Apple and these could help push shipping times back into late March and April.

We might not see an immediate sell out, but there’s a very good chance we see some, and perhaps all, iPad Air 5 variants see their shipping dates get pushed.

If you want a guaranteed delivery on or around March 18th, you’ll want to put in a pre-order through Apple, your carrier, or your favorite retailer soon after pre-orders begin.

Pre-Order If You Want to Save Money

If you want to save some money on an iPad Air 5, consider a pre-order.

Apple and its partners will provide trade-in offers to help offset the cost of the iPad Air 5. If you’re willing to exchange your current device, you can knock quite a bit off the price.

Before you make a decision, note that trade-in values at Apple and other places vary based on the condition of your current device. So if you own an older model or your tablet is in bad shape, you may not get a ton of money back.

Some trade-in offers will likely be promotional which means they won’t last forever. Make sure you shop around before you make your decision.

For more on Apple’s trade-in program, check out its website.

The iPad Air 5 looks like a solid addition to Apple’s lineup, but there’s no guarantee you’ll want or need all of the changes Apple’s made.

iPad Air 5 reviews aren’t live yet. That said, we do expect them to go live before the device hits shelves on March 18th.

If money is tight right now or you’re conflicted about which iPad Air 5 model to buy, we recommend waiting for iPad Air 5 reviews and long-term feedback from critics and early adopters.

Wait If You Aren’t Prepared to Buy

If you aren’t prepared to buy the iPad Air 5 right now, you’ll want to hold off. Here’s what we mean by that.

Before you invest in a new iPad you’ll want to spend some time prepping for your purchase. Individual needs will vary, but here are a few things to consider. 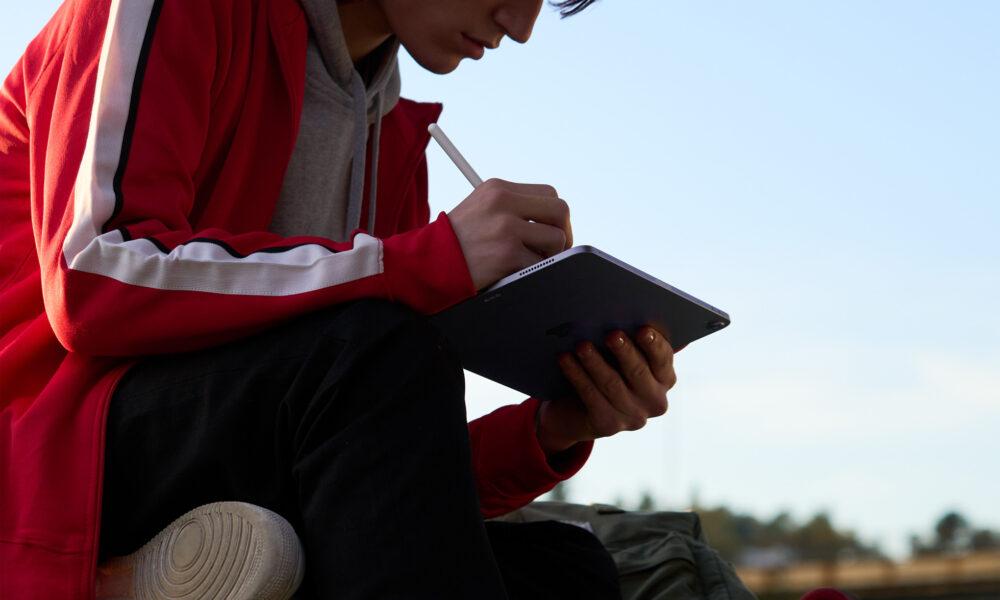 You’ll want to figure out which storage option, 64GB or 128GB, is the best option for your needs. You’ll also want to pick the right color for your tastes.

If you want an iPad Air 5 with 5G, make sure you research carriers and data plans. Some of you might want to use this purchase as an excuse to leave for another carrier and/or switch up your plan.

This might be easy for some of you, but it could take quite a bit of time for others. In some cases, it might even take a week or more.

If you find yourself feeling uneasy and unprepared when you sit down to buy the iPad Air 5, do yourself a favor and put the credit card away and wait.

Again, there will be some early iPad Air 5 deals out there, but those of you on a tight budget might want to wait.

It usually takes a few weeks, and in some cases longer, for retailers to offer straight price cuts on new iPad models. We probably won’t see the first major iPad Air 5 price cuts until late in the year.

If you don’t have an old tablet to trade-in and/or you want to save a ton of cash on a new iPad, you’ll want to hold off on a pre-order and wait for prices to improve.

Wait if You’re Worried About Problems

If you’re concerned about hardware or software problems, you might want to wait a few weeks before buying an iPad Air 5.

The iPad Air 5 will run iPadOS 15 out of the box. The operating system is still fairly new and users are dealing with an assortment of bugs and performance issues.

Apple will likely roll out new iPadOS 15 software in the coming days so it might be worth it to wait for the next batch of bug fixes to arrive before buying.

New iPads sometimes debut with hardware issues as well. The iPad Air 5 series utilizes a lot of new technology so we could certainly see some growing pains emerge in the coming days.

If you’re concerned, you might want to hang back and see what kind of problems early adopters are seeing in the days and/or weeks after the iPad Air 5 is released.