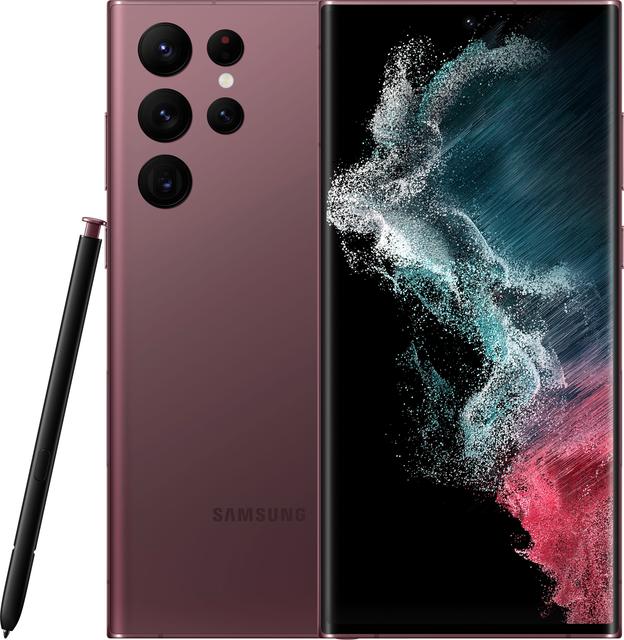 The Galaxy S22 may only just be official, but it already has plenty going for it. While this may not grab the headlines, it's worth noting the new phones' support for the latest 5G networks -- something that will be particularly important for AT&T users.

This year has already started seeing some big 5G upgrades from Verizon and AT&T, and the S22 will support new C-band networks on both providers. Last year's S21 phones (alongside the recent Galaxy Z series and iPhone 12 and 13 lines) also supported C-band. What's different and important for those with AT&T is that the S22 line is the first to support the carrier's other midband 5G network that is coming online later this year.

This network might not be as fancy (or with the same airline-related drama) as C-band, but it is equally significant. AT&T spent $9.1 billion on this new spectrum and will begin deploying it nationwide for 5G over the next few months. This should allow for a noticeably faster experience and, like C-band, it's expected to offer download speeds of several hundred megabits per second, with peaks of 1 gigabit per second. 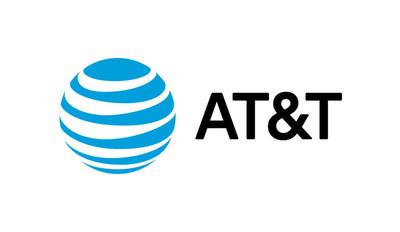 T-Mobile also plans to include support for C-band and 3.45GHz in its S22 phones, but the need for it to support either one isn't as pressing as it is for AT&T. As the carrier already has a robust midband 5G network that existing phones can connect to, it won't be adding these particular flavors until 2023. T-Mobile also allows for financing a new phone over 24 months, a full year shorter than AT&T.

The problem for AT&T users, at least until now, is the device support. Unlike with C-band, AT&T is not committing to upgrading older pre-2022 phones to support 3.45GHz 5G. "We're not saying nothing [for older devices] but at this point, that's not in the plan right now," Chris Sambar, AT&T's executive vice president of technology operations, told CNET last month. "Doesn't mean we can't go backwards, but at this point no."

The addition of C-band for older devices likely comes from the fact that other phones internationally use a similar frequency band for 5G. Major phones sold in the US often already have the necessary hardware and just need a software update to enable it.

That lack of commitment for 3.45GHz, however, means that if you're buying a new Galaxy S21, Galaxy Z Fold 3 or even an iPhone 13, you probably won't be able to tap into the full AT&T network experience at this point. Maybe that's not a big deal right now, but with AT&T's offers often requiring a 36-month commitment, it's something that can become frustrating in a year or two as AT&T's 5G network matures.

Sambar says that "the major flagship devices in 2022, the big devices from the big OEMs" will have 3.45GHz support "starting this year and going forward." Currently that list only includes Samsung's Galaxy S22 line.

While it remains to be seen how the S22 fares in our review, the fact that it will support AT&T's 5G flavors should make it more appealing and worth greater consideration versus other Android options.

Find the best phones, apps and accessories with our CNET Mobile newsletter. Delivered Tuesdays and Thursdays.Samsung Event Android UpdatePhones Notification on Notification off Mobile
Prev
Next