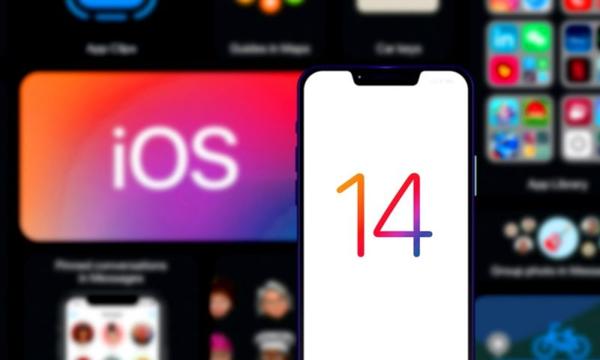 iOS 14 is now installed on 90 percent of iPhones that were introduced in the last four years, according to updated iOS 14 adoption rate numbers shared by Apple.

Eight percent of iPhones introduced in the last four years run iOS 13, while two percent continue to run an earlier version of iOS. 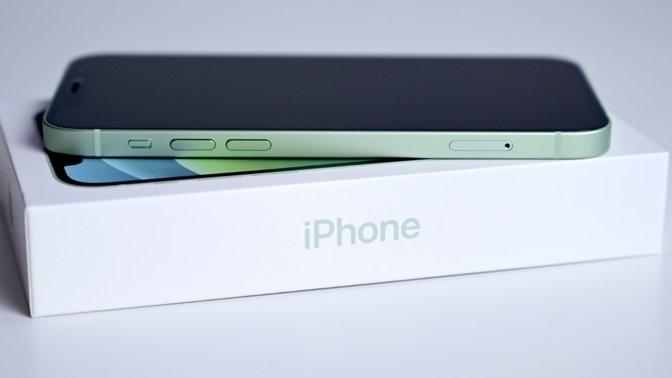 85 percent of all iPhones (including those older than four years) are running iOS 14, with eight percent still on iOS 13 and seven percent running an earlier version of iOS. This category includes devices that are not able to run iOS 14.

As for iPadOS, 91 percent of all iPads introduced in the last four years are running iPadOS 14, and 79 percent of all devices have the iOS 14 update installed. As with iPhones, iPads in the "all devices" category may not be able to run iOS 14, and indeed, 12 percent of tablets in this category have iOS 12 or earlier installed while nine percent run iOS 13.

Apple previously shared updated iOS 14 installation numbers in February. At that time, 86 percent of iPhones introduced in the last four years had iOS 14 installed, and 80 percent of all iPhones ran iOS 14, so iOS 14 adoption rates have seen decent growth with the release of iOS 14.5.

The updated iOS 14 adoption numbers come just ahead of the 32nd annual Worldwide Developers Conference, which will see the debut of iOS 15 and iPadOS 15. Apple's focus will shift from iOS 14 to ‌iOS 15‌ following WWDC, as the company will be refining and updating the new operating system ahead of its fall launch.