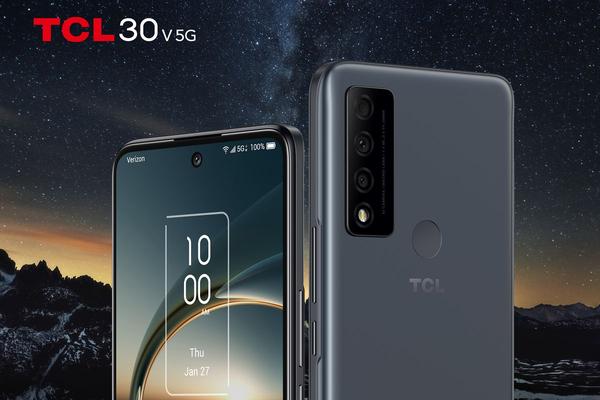 TCL will debut a total of eight new phones globally in 2022, but it’s kicking the year off by introducing two models coming exclusively to the US: the TCL 30 XE 5G and TCL 30 V 5G. The 30 XE 5G offers a 6.52-inch 90Hz display and will be sold initially at T-Mobile with other carrier availability later in the year. The 30 V 5G will be exclusive to Verizon, with sub-6GHz and mmWave 5G connectivity. With these new devices, TCL looks to be playing to its strengths in the budget market. 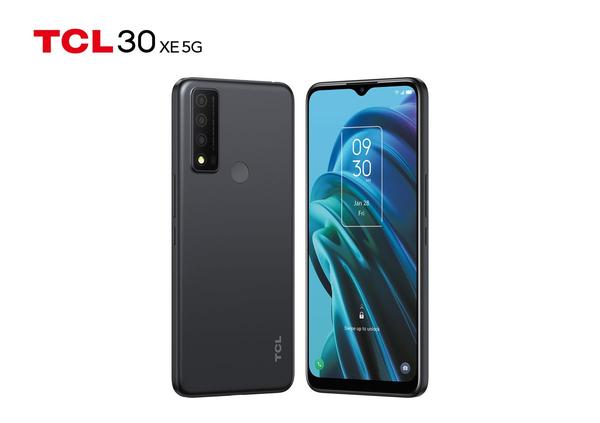 The TCL 30 V 5G boasts a slightly bigger 6.67-inch 1080p display with a standard 60Hz refresh rate. It uses a Snapdragon 480 5G chipset with 4GB of RAM and 128GB of storage. The 30 V includes a 50-megapixel main rear camera and a 5-megapixel ultrawide, alongside 2-megapixel macro and 16-megapixel selfie cameras. It offers a 4,500mAh battery and comes with Android 11.

The TCL 30 XE is positioned as an entry-level 5G device with a 720p display, MediaTek Dimensity 700 chipset, 4GB of RAM, and 64GB of built-in storage. It offers a 13-megapixel rear main camera and an 8-megapixel selfie cam, plus rear depth and macro sensors. The 30 XE also includes a 4,500mAh battery and ships with Android 11.

The 30-series marks TCL’s third generation of devices bearing the display maker’s own branding — previously, it produced phones for other brands. While last year’s upper midrange 20 Pro 5G didn’t quite hit the mark, we thought its sub-$300 devices were a great bargain with their big, vibrant screens and low price tags. TCL appears to be leaning into the US budget market with its devices.

TCL says both phones will launch “in the coming weeks.” There’s no pricing announced yet, but it’s a fair bet that the Verizon phone will cost more and require a premium unlimited plan to get the most out of it.

Email (required)By signing up, you agree to our Privacy Notice and European users agree to the data transfer policy.
Prev
Next