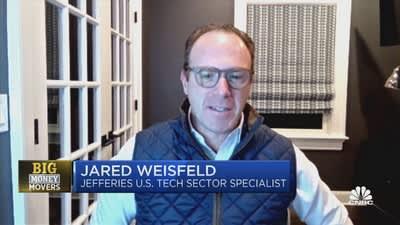 Apple first introduced the ATT feature in iOS 14.5, which was released for iPhones last year. It's also included in iOS 15, which is running on 72% of modern iPhones, according to Apple.

ATT consists of popups that ask users whether they want to be tracked when opening up an app. If the user says no, the app developer can no longer access the IDFA, a device ID that's used to target and measure the effectiveness of online ads.

A study from ad measurement firm AppsFlyer in October suggested that 62% of iPhone users were choosing to opt-out of sharing their IDFA.

The privacy feature disrupts the behind-the-scenes mechanics of many mobile ads, especially those that confirm whether a purchase or download was made. IPhone apps with targeted advertising can instead use SKAdNetwork, an Apple tool built as an alternative, which Apple says is more private.

Online advertising companies have voiced their displeasure with the feature since it was first announced in June 2020, but Facebook has been the loudest in its criticism. In December 2020, Facebook ran a marketing campaign including full-page ads in major newspapers blasting the feature and saying that the change was about "profit, not privacy." 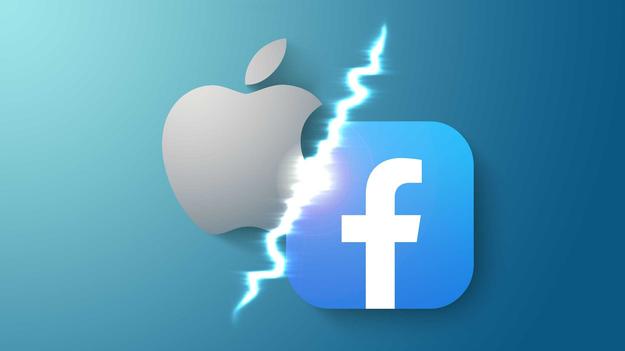 The next day, Apple CEO Tim Cook used Facebook's app in a tweet as an example of how the feature works.

Sheryl Sandberg, Facebook's operating chief, said on Wednesday that ATT would hurt small businesses that rely on digital advertising to grow and are much more dependent than larger companies on personalized ads. It's a theme Facebook has hit repeatedly in its attacks on Apple.

Sandberg said the changes are diminishing the accuracy of Facebook's ads, driving up prices based on an outcome like a sale or download. She also said that measuring whether those conversions occur is becoming more difficult.

A day before Facebook's results, Alphabet blew past estimates with its fourth-quarter numbers, and cited strength in e-commerce ads, an area where Facebook saw weakness.

Wehner suggested that Apple's changes aren't having the same impact on search as they are on other types of apps. He referenced how much money Google makes for Apple as the default search engine on the Safari browser.

"Given that Apple continues to take billions of dollars a year from Google Search, the incentive clearly is for this policy discrepancy to continue," Wehner said.