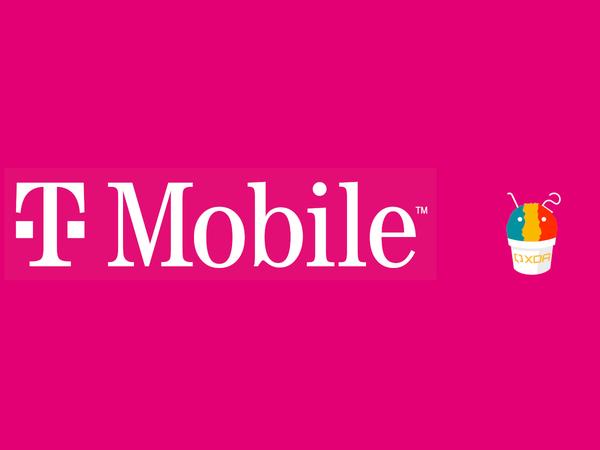 Ahead of the Android 12 stable release next week, T-Mobile has just shared its own list of devices that will be getting the Android 12 update. Although T-Mobile doesn’t make any phones of its own, the carrier is heavily involved in the testing and rollout of OS updates, resulting in updates rolling out for some devices weeks or even months after the equivalent update rolls out for unlocked/international devices. 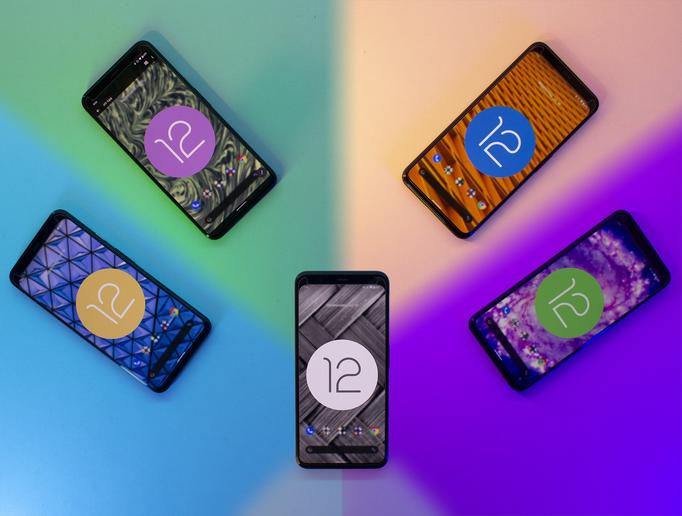 T-Mobile’s Desmond Smith took to Twitter today to announce the list, where he noted that the list is incomplete as not every OEM has confirmed which devices they’re working to bring the update to. The list currently only contains devices for which OEMs are developing an Android 12 update, and not devices that the carrier has begun testing the update on. That means that, once the OEM completes development of the Android 12 update for a particular device, it’ll then move to the next stage where it must pass T-Mobile’s “certification process testing” before the carrier approves the rollout of the update.

Here’s a link to T-Mobile’s updated Android Software Updates page where the list is hosted. The carrier also put up a “what’s new with Android 12” page where it lists some of the major new features included in the update, but their page is far from comprehensive and lacks any screenshots of new features, so we recommend reading our article instead.

I am the former Editor-in-chief of XDA. In addition to breaking news on the Android OS and mobile devices, I used to manage all editorial and reviews content on the Portal.