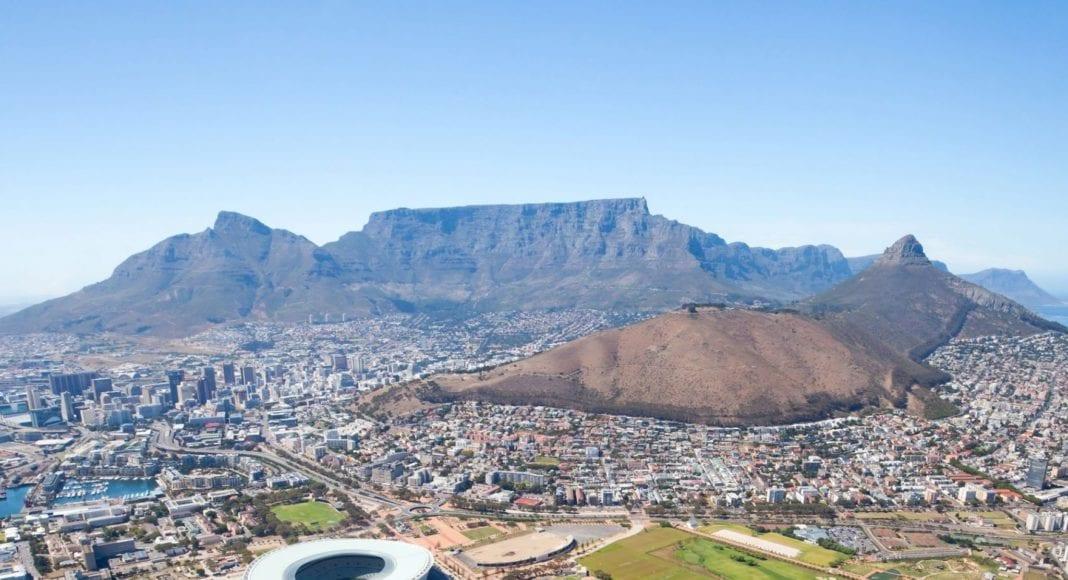 The Independent Communications Authority of South Africa (ICASA) completed a delayed spectrum auction for the provision of 5G services, in which all six qualifying bidders secured frequencies in the various spectrum bands.

In a statement, ICASA said that the government raised a total of ZAR14.4 billion ($960.7 million) in the process.

“Although the outcome of the spectrum auction pricing was high, Vodacom is pleased with the outcome of the auction, which is a win for all of our customers who can in the coming years benefit from even wider coverage, faster speeds and enhanced network quality. Once the auction process is fully concluded, Vodacom’s immediate focus will be on the deployment of valuable spectrum to extend both 4G and 5G network coverage to more parts of the country,” said Shameel Joosub, Vodacom Group’s CEO. 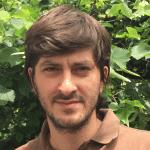 ICASA also noted that there was one unsold spectrum lot of 2x10megahertz in the IMT800 band.

The next stage in the auction process will be the assignment round which will be held next week to determine the actual spectrum ranges to be assigned for all the lots acquired in the various bands, the regulator added.

“This was our inaugural radio frequency spectrum auction, and we are really grateful to have reached this stage without any hassles and challenges from the first day of the actual auction to date. This shows South Africa’s capability as an investment- friendly destination,” said ICASA’s head Keabetswe Modimoeng.

In May 2020, Vodacom had launched what it claimed to be Africa’s first live 5G mobile network. The initial 5G service was available in the cities of Johannesburg, Pretoria and Cape Town.

Vodacom is currently using equipment by Nordic vendor Nokia for the deployment of its 5G network.

In July 2020, rival operator MTN announced the launch of its 5G network in the country, with the initial deployment of 100 5G sites. The network initially covered areas of Johannesburg and Cape Town, as well as Bloemfontein and Port Elizabeth.

MTN said that it is using Dynamic Spectrum Sharing (DSS) for these initial 5G deployments.