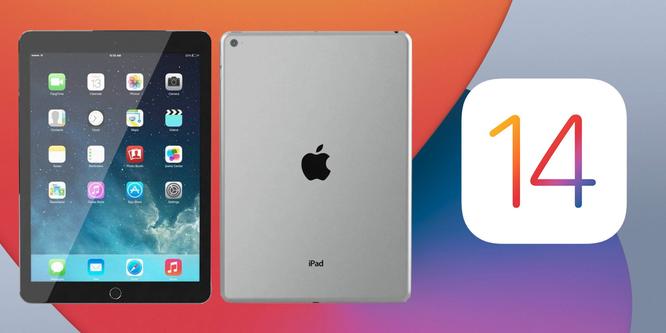 screenrant.com Can You Update An Old iPad To iPadOS 14?

Apple has released countless iPad models over the years, and when it comes to the iPadOS 14 operating system, a lot of them are compatible with Apple's 2020 software update. Long-term update support is something Apple has excelled at for years. For many people, it's one of the main reasons why they decide to stay within the Apple ecosystem. Whether someone buys an iPhone, iPad, Mac, or any other Apple device, they can rest assured it'll be supported for years to come.

The very first iPad was released in April 2010, and it's been fascinating to watch the product's continued growth over the years. In addition to launching new models like the iPad Air, Pro, and mini, Apple completely overhauled the software experience in 2019 with the launch of iPadOS. iPadOS takes the core iOS software and reimagines it for the big screen — making the iPad more powerful and capable than it used to be in years past.

Related: How To Use The iOS App Library On iPhone & iPad 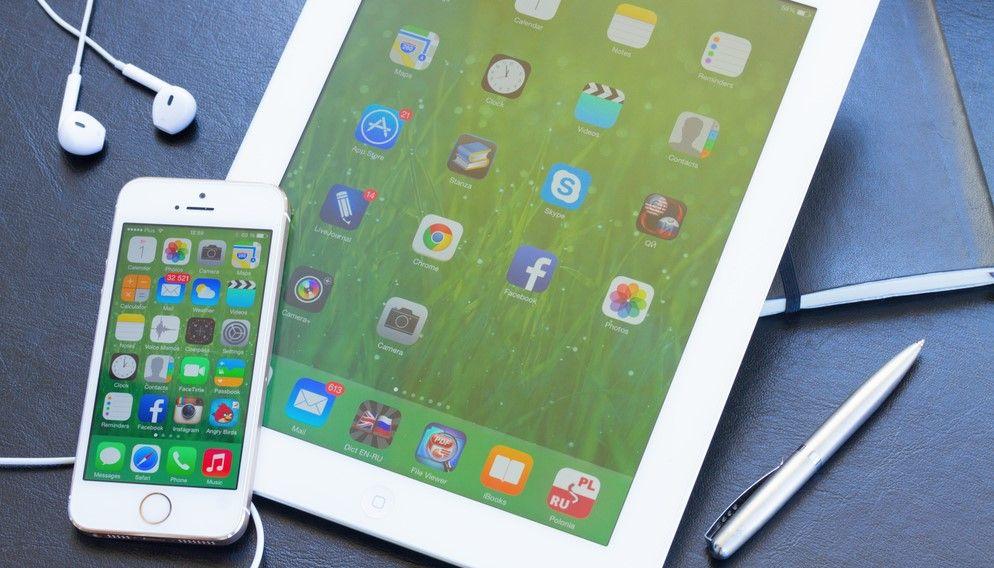 At the time of publication, iPadOS 14 has since been replaced by iPadOS 15. The latest version of iPadOS has a few cool tricks not found with iPadOS 14 — such as better multitasking features, home screen widgets, and a dedicated App Library for finding all of your installed applications. Surprisingly enough, all of the same iPads that got iPadOS 14 also received the iPadOS 15 update (even the iPad Air 2). It's rumored that Apple will drop support for some of these older models with iPadOS 16 in 2022, but for the time being, all the iPads that had iPadOS 14 are still running the latest software currently available.

In short, yes — the iPadOS 14 update was available for old iPads. Software updates are always faster and smoother if used on a more recent model, but if someone is still holding onto their iPad Air 2 or iPad mini 4, they can download and use the latest build of iPadOS without any problem. Compared to just about every other company in the tablet and mobile tech space, that's pretty darn impressive.

Next: Why Delayed iPad Pro With LTPO OLED Display Will Be Worth The Wait