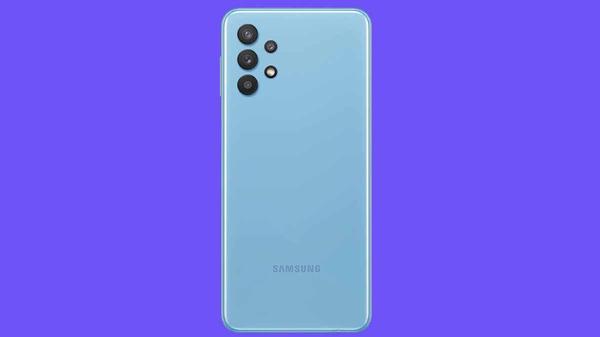 Samsung is reportedly working on its new smartphone, Galaxy M33 5G. This smartphone is said to be the successor to the Galaxy M32 5G launched in August. A new report from SamMobile claims that the model number of the Galaxy M33 5G battery is EB-BM336ABN, which has been certified by Saftey Korea. The battery capacity of this Samsung smartphone is 5,830mAh, i.e., this smartphone will be offered with 6,000mAh battery marketing. Also Read - Realme 9i vs Redmi Note 10T vs Poco M3 Pro: Which is the best under Rs 15,000? 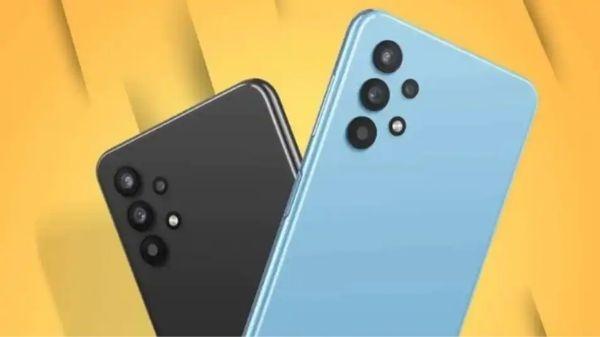 SamMobile has also claimed that Galaxy M33 5G can be unveiled in January 2022 with Android 12 based One UI 4.0 skin. It is reported that Samsung plans to adopt the new Android OS for most smartphones launching next year. Also Read - Looking to buy a smartphone under Rs 15,000? Here are our top pick

Talking about Samsung’s upcoming Galaxy A33 5G smartphone, its design, and color can be similar to Galaxy A53 and Galaxy A73. However, it can be given a notch instead of a punch-hole display for the selfie camera and can be offered with an IP67-rating. Galaxy A33 5G may not be provided with a 3.5mm headphone jack.