Apple's iOS 15.4 update for iPhone is out after 46 days of beta testing, and it has some exciting features you won't want to miss. Here's everything you need to know about the new software. 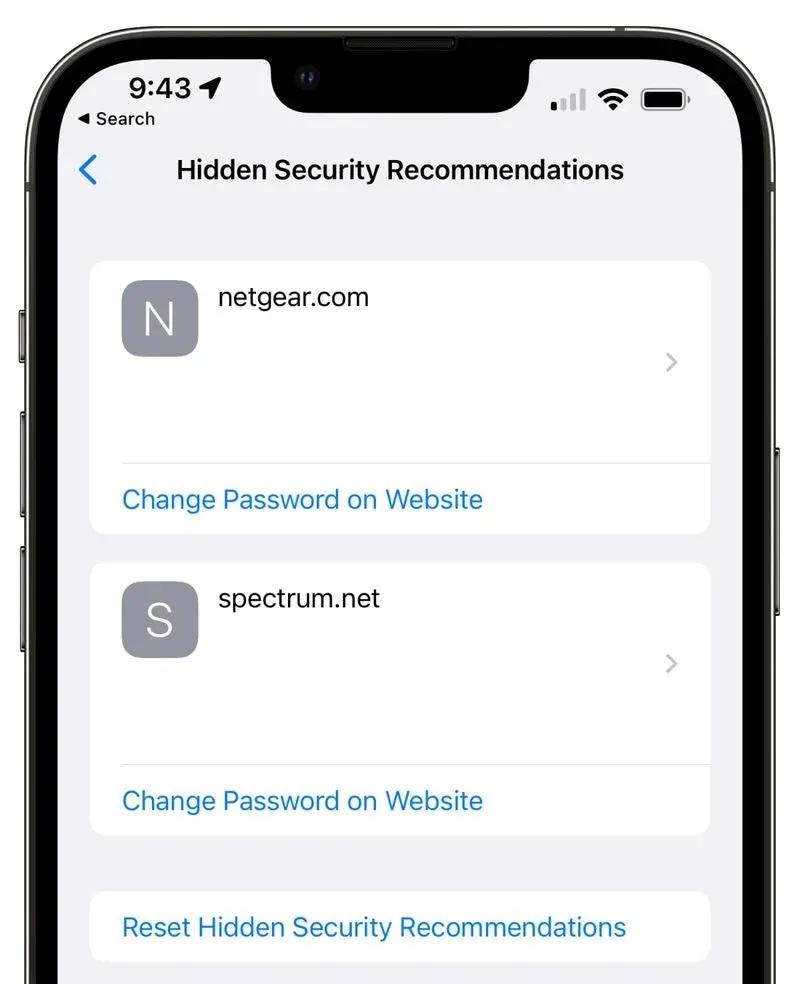 The iOS 15.4 software has been available to developers since Jan. 27, 2022, and public beta testers since Jan. 28. The release candidate, the last stage in beta testing, was released after Apple's Peak Performance event on March 8 where the company revealed its new iPhone SE, among other things. Apple pushed out the final iOS 15.4 build, as well as iPadOS 15.4 for iPad, on Monday, March 14.

You can download and install the update manually via Settings –> General –> Software Update, or you can wait for it to auto-update at night if you have that set up. If you're not quite ready yet, check out the features below to see what you're missing out on!