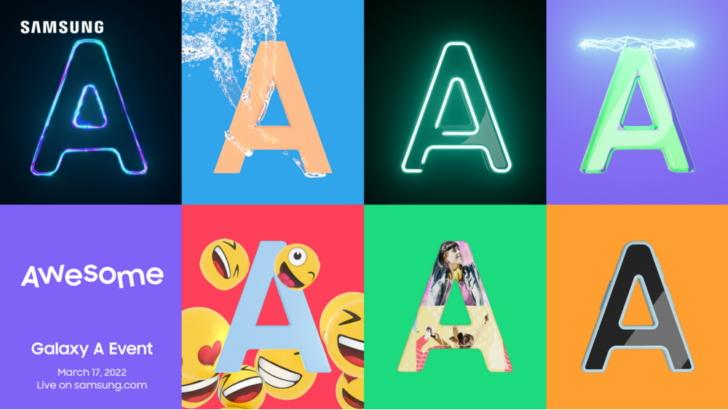 Samsung has given us lots of tech already in 2022, with many new phones, tablets and laptops, and in March it hosted another big event.

It wasn't another Galaxy S22 member, or the debut of the Galaxy Z Fold 4 or Z Flip 4. No, it’s for members of its Galaxy A line, which is a family of Android handsets that sits around the lower-mid-range price tier. 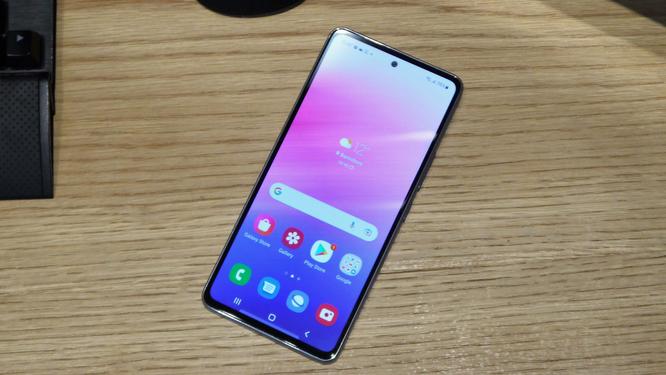 This are the new devices that dropped:

In addition the A73 was name-dropped but it's coming later.

Samsung doesn’t usually make much of a song-and-dance about its new Galaxy A phones, tending to drop them via press release (if that), so the fact it’s holding a big fancy launch event to show off these new devices suggests that something interesting is coming.

However you might find it more useful to use this live blog as a nice hearty recap, so we can guide you through the event as it happened, and we've also shared our post-launch analysis here too.