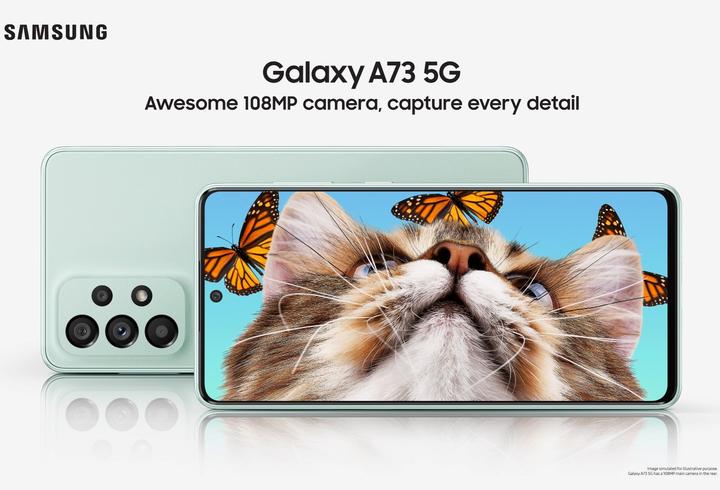 Today, Samsung announced the Galaxy A33 and Galaxy A53, two 5G smartphones that feature Exynos 1280 SoCs. However, it mentioned the Galaxy A73 5G in its press release, which it referred to as:

Another new addition to the Galaxy A series, the Galaxy A73 5G, will also be available in select markets

Additionally, the Galaxy A73 5G has a 6.7-inch Super AMOLED display with a 1080p resolution and a 120 Hz refresh rate. The 163.7 mm tall handset has a 5,000 mAh battery too, along with IP67 certification and a microSD card slot. Samsung adds that the Galaxy A73 5G also relies on the Snapdragon 778G, an SoC that it already used in the Galaxy A52s 5G. 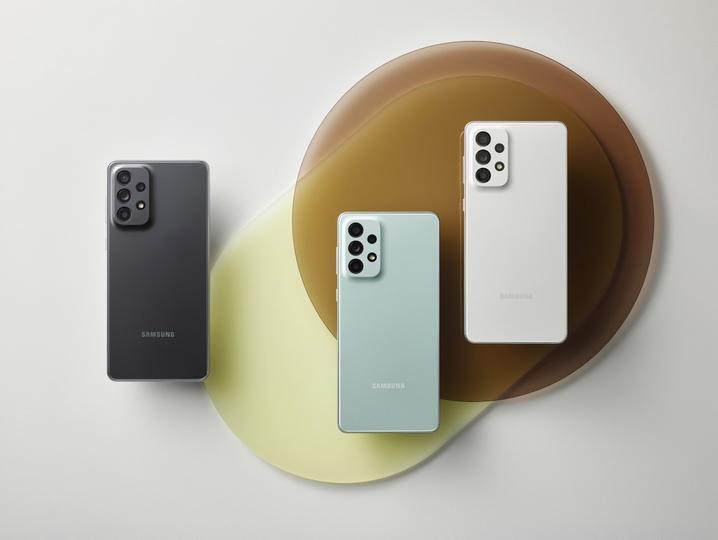 Read all 1 comments / answer static version load dynamicLoading CommentsComment on this articleMotorola releases the Moto Edge X30...Xiaomi introduces the Redmi MAX 100... Alex Alderson - Senior Tech Writer- 5300 articles published on Notebookcheck since 2018Prior to writing and translating for Notebookcheck, I worked for various companies including Apple and Neowin. I have a BA in International History and Politics from the University of Leeds, which I have since converted to a Law Degree. Happy to chat on Twitter or Notebookchat.contact me via:@aldersonajPlease share our article, every link counts!
Prev
Next