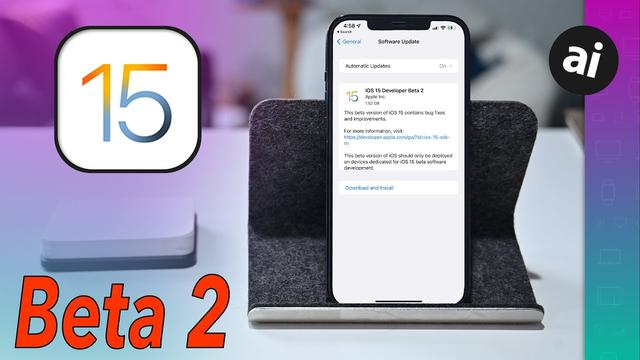 How to fix some foibles of iOS 15 and iPadOS 15

Monday, Apple released iOS 15 and iPadOS 15 – bringing a host of changes that may leave some customers wondering if these updates should count as upgrades.

And not all of these revisions can be readily amended or undone, since the Apple school of design often amounts to the company saying “this is the way.”

Here are a few of the more disruptive bits in iOS 15 and iPadOS 15 and what you can do about them.

Safari may look the most different if you’re reading this story in it – Apple’s browser colors its interface to match a site, which at USA TODAY leaves it bright blue.

To cancel this chameleon-esque behavior, open the Settings app, tap Safari in the left-hand column, then scroll to “Tabs” in the right column and tap the button next to “Allow Website Tinting” (iOS) or “Show Color in Tab Bar” (iPadOS).

► Apple iOS 15 is now available:Here's what we know about the new features in the iPhone update

On iPhones, Safari also moves most controls to the bottom to ease use on larger phones. If that clashes with your habits, you can put its address bar and tabs back up top by going to the same Settings page for Safari and tapping “Single Tab” instead of “Tab Bar.” On iPads, the address bar remains up high – barely below the new ellipsis icon for the multitasking menu that you may now find yourself invoking accidentally. 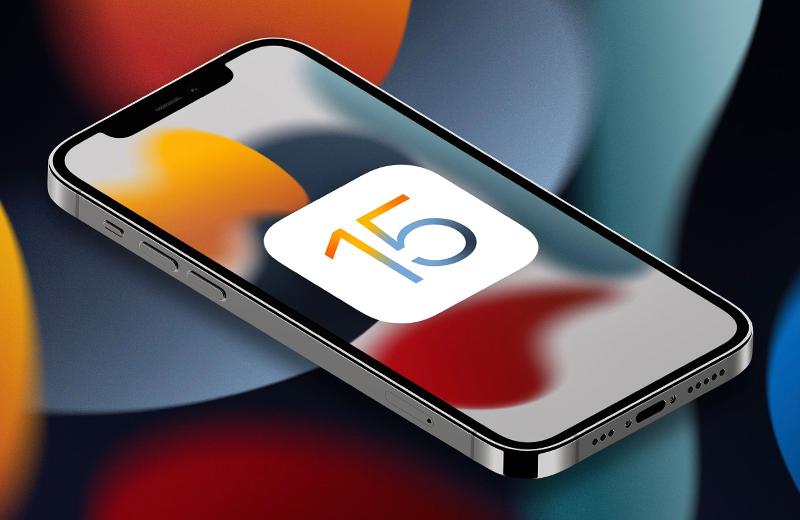 Two other new Safari features are less obvious but may be more useful. One lets you cluster tabs in named groups (say, “Recipes” or “COVID doomscrolling”); to use it, tap and hold an open tab, then tap “Move to Tab Group” in the pop-up menu. The other enables you to add browser extensions, meaning you can now employ third-party password managers in the browser as you would on a Mac.

You can consider iPadOS 15 the tablet version of iOS 14, because it adds major features that Apple left off iPads last year. Chief among them is the ability to embed interactive widgets on your home screens – which iPadOS 15 rudely introduces by scattering some around unasked, disrupting existing arrangements of apps.

(If you value your app grid and haven’t installed iPadOS 15 yet, take a screenshot of it now to aid redoing it later.)

Many of these unrequested widgets are too small to show much useful data. You can’t resize them, but you can replace them with bigger versions: Tap and hold a blank area of the screen, tap the plus icon at the top left, and choose a new icon in the size you want. Then dump the old widget by tapping and holding it and choosing “Remove Widget.”

IPadOS 15 also adds the App Library of automatically categorized folders for every app – which frees you to remove home-screen icons of less-used apps.

Older devices ineligible for some features

If you have an older iPhone or iPad, you may wonder what happened to some flashier parts of iOS and iPadOS 15 – for example, “Live Text” recognition of text in photos, Siri working offline, and augmented-reality walking directions in Maps.

The reason why is that your device doesn’t support those capabilities, but Apple’s notes for iPhone and iPad owners assume they’ll understand “A12 Bionic chip or later” means an iPhone can’t be older than the 2018-vintage XR, XS and XS Max. For iPad owners, the cutoff is more recent: Only the 2018-model or newer iPad Pro, iPad mini 5 (2019) and newer, iPad Air 3rd gen (2019) and newer, and the eighth-gen iPad (2020) or newer get full support.

This sort of partial obsolescence has happened before, and Apple communicated it even less clearly at the time.

Rob Pegoraro is a tech writer based out of Washington, D.C. To submit a tech question, email Rob at rob@robpegoraro.com. Follow him on Twitter at twitter.com/robpegoraro.