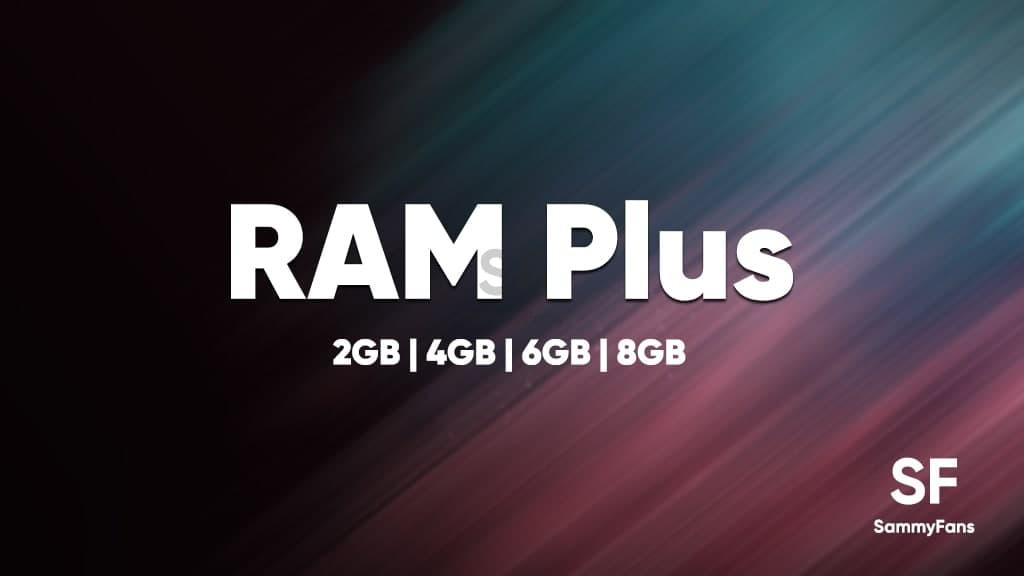 Back in September, Samsung released “RAM Plus”, a new feature meant to increase the RAM capacity of a smartphone by adding GB of virtual RAM. The feature works by allowing the OS to use GB of internal storage as virtual memory. 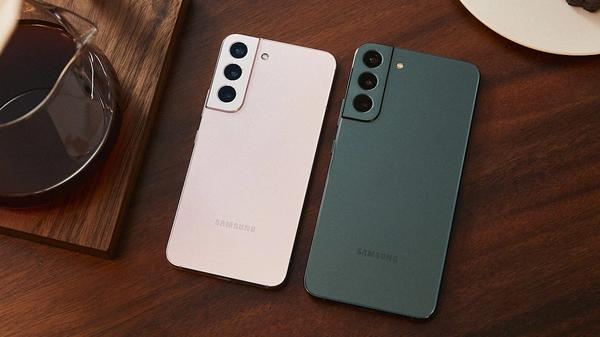 Initially, RAM Plus was only released on the Galaxy A52s 5G. So, not a lot of people got their hands on it.Samsung is now looking to bring RAM Plus to more Galaxy devices, both mid-range, and flagship. Galaxy Z Fold 3, one-half of Samsung’s newest foldable duo, has received RAM Plus by a software update. So, the Galaxy Z Fold 3 is now rocking an effective 20GB of usable memory. The news comes to us via SamMobile.

Android is quite good at memory management. The OS makes sure that all the background apps are behaving properly and not hogging all the resources. Once apps start to misbehave or the RAM usage spikes, Android closes background processes to free up memory for more important system functions.

OEMs like Samsung go one step further and implement an even stricter form of memory management. Therefore, memory-related issues in modern phones are non-existent. The addition of GB of virtual memory may sound like a big performance boost on paper, but due to the said reasons, the change will not be noticeable in day-to-day usage. Put simply, if your phone doesn’t get RAM Plus in the future, you aren’t missing out on much.