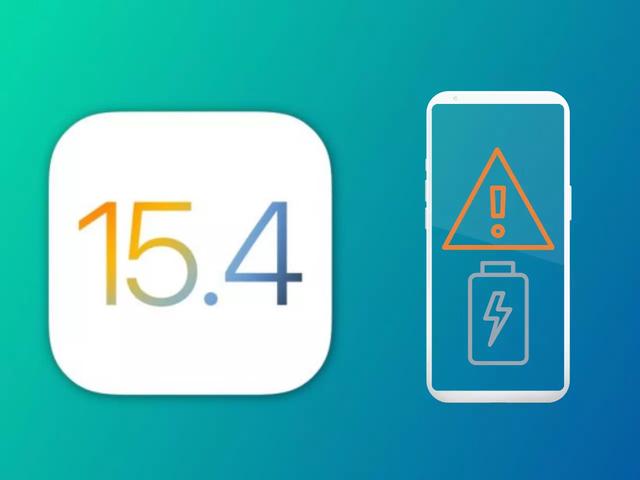 Is iOS 15.4 update draining your iPhone's battery? You're not alone

Apple's recently rolled out the latest iPhone OS update — the iOS 15.4. The update includes features like using Face ID with mask, a gender-neutral voice option for Siri, AirTag anti-stalking alerts, live integration with Notes and Reminders and the long-awaited release of Universal Control. However, while the new features brings with it loads of new features, some users are now complaining that their iPhones' battery levels have taken a hit after the update. This is a tad surprising given the fact that the iOS 15.4 saw five beta versions before it was rolled out.

My iPhone battery drained so fast after i updated my ios to 15.4. Battery down 5% in less than 12 minutes. 😟@AppleSupport @Apple 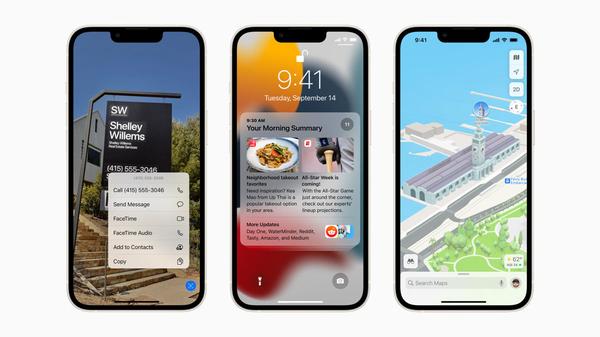 iOS 15.4 is killing the battery in my iPhone 13 Pro Max. I could go for days without charging, but it's down to half capacity by mid day.

iOS 15.4 got my battery going to shit

iOS 15.4 has mad battery drain. I'd say my battery life today is half what it was last week. Shocking!

This iOS 15.4 comes preinstalled on the iPhone 13 series in its new green colour variant, as well as the latest iPhone SE 3 5G.

The iOS 15.4 is the fourth big update to iOS 15, which was released in September alongside the iPhone 13. These updates, which began with the December release of iOS 15.1, have added new features to iPhone's operating system and also upgraded the existing ones. iOS 15.4 follows iOS 15.3.1, which was launched last month to address a security flaw in iPhones and iPads.

However, no battery issue was observed in any of the previous updates.