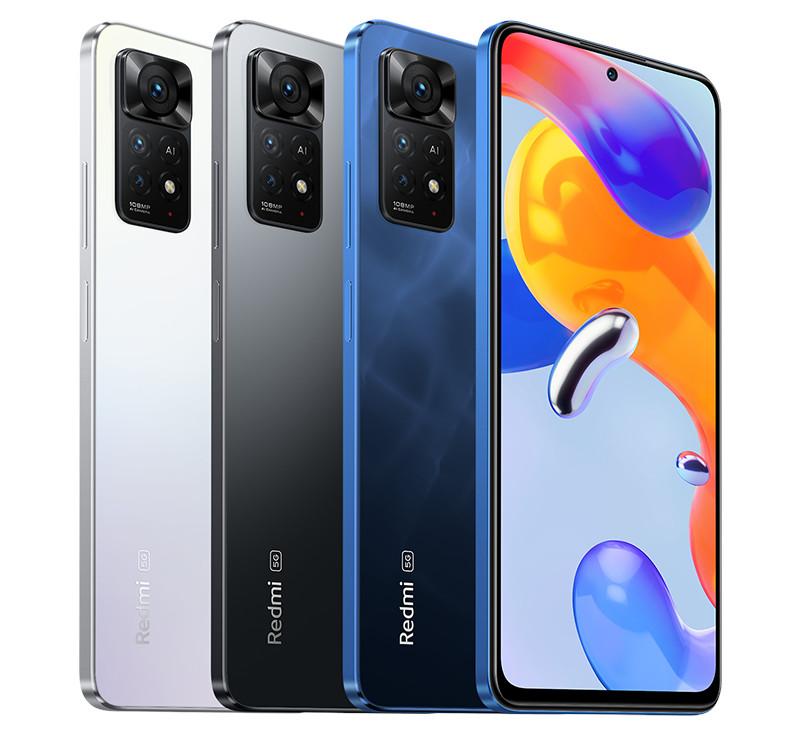 The Redmi Note 11 Pro+ 5G is powered by the Snapdragon 695 and features a 6.67-inch FHD+ 120 Hz AMOLED display with a 360 Hz touch sampling rate, 1200-nit peak brightness, and 100% DCI-P3 coverage. The body is primarily made of glass and marks the arrival of an enhanced Redmi EVOL design called the EVOL Pro. The EVOL Pro specifies an overall flat construction with a clean camera island and IP53 rating.

On the other hand, the Redmi Note 11 Pro is powered by the MediaTek Helio G96 SoC with a Mali-G57 MC2 GPU. There is no 5G support here, so you will have to make do with G LTE. 5G isn't yet prevalent in India anyways, so buyers can save some money by opting for the Note 11 Pro if the faster SD695 SoC isn't a priority.

The battery capacity, too, is common at 5,000 mAh with support 67 W fast charging, which Redmi claims can offer enough charge within 15 minutes for all-day usage. MIUI 13 based on Android 11 comes pre-installed. 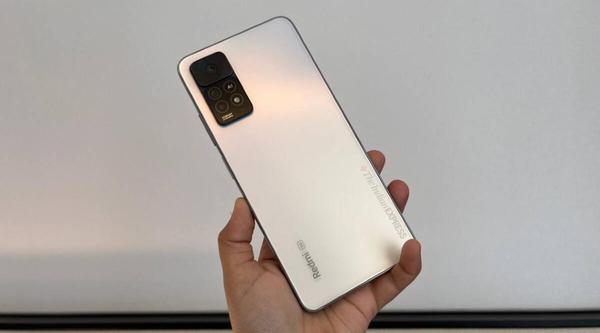 The Redmi Note 11 Pro+ is 5G will be available in the following storage variants and price points in the Indian market:

The prices are applicable till end of March 2022 and the device will go on sale from March 15 12 PM IST.

The Redmi Note 11 Pro, on the other hand, will be available in two variants as follows:

Prices are valid till end of March and the device is slated to go on sale from March 23 12 PM IST.

We had previously reviewed the Redmi Watch 2 Lite, and it came across as a decent smartwatch though the heart rate monitor could definitely use some work. The Redmi Watch 2 Lite includes heart rate monitoring, SpO2, and GPS sensors and includes 17 workout modes and 90+ extended modes. It also comes with sleep tracking, stress monitoring, breathing training, and menstruation tracking.

Buy the Redmi Note 11 on Amazon