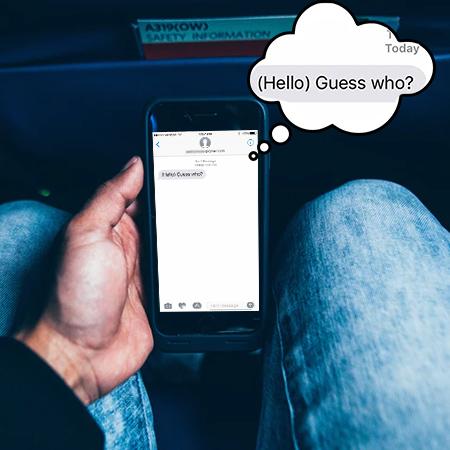 Phone Tapping: How To Know If Your Phone Is Tapped? What Should You Do?

Smartphones or mobile phones have proved as a blessing in disguise for us all. These handheld gadgets have become the primary mode of communication for not just working professionals but also the general masses. Of course, the advancement in technology has allowed us to do more than just calling with mobile phones. And privacy remains one of the primary concerns with smartphone usage.

While spyware and other cyber-attacks make up for the modern days' issues, phone tapping is something that which makes us all wary since the earlier days. A simple search with the 'Phone tapping' keyword will land you on several articles and forums highlighting the Pegasus spyware attack.

That's the most recent of such cases with allegations of government surveillance of journalists and other dignitaries in India. You can read our coverage here. But keeping that aside, what is phone tapping? Is it even for real? If yes, what all apps you can use for phone tapping or how you can know if your phone is being tapped? Find out below:

What Is Phone Tapping?

Phone tapping or cell phone tracking/tracing is an activity where a user's phone calls and other activities are tracked using different software. This procedure is majorly carried out without the targeted person being notified of any such activity.

You might have come across such instances in movies and TV shows where government agencies use this method to solve any case or get hold of any criminal. Well, turns out this is indeed a method used by security agencies to track unwanted conversations that can jeopardise a nation's security.

Generally, phone tapping can only be done by specialized authorities since a lot of legalities need to be taken care of. It is a crime to tap someone's phone without their consent.

But the bigger question that remains is whether this feature is accessible to the general public? Are there ways any random person can tap your phone and listen to your conversations without any consent? If yes, what should you do to prevent it? Let's find out: 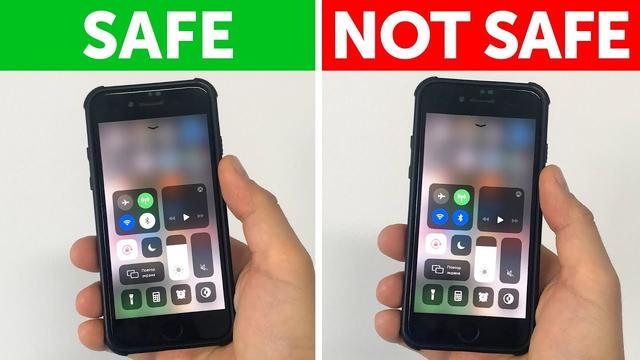 Can My Phone Be Tapped?

One of the most known ways of smartphone tapping is root or jailbreak which gives the attacker full access to the target device. The victim user won't know if the device is being monitored for calls and other activities. This isn't the only way one can get hold of your smartphone and listen to all the calls.

Several apps have been developed in recent times which allow the provision of tracing and tracking a phone call. These spyware apps are generally required to be installed on the target device before they can start tapping the phone calls. Spapp Monitoring, WhatsApp Spy, Facebook Spy, and others offer this option of phone tapping. Since it is illegal to tap another person's phone, we recommend you not to use them.

How To Know If Your Phone Is Tapped?

There are several ways with which you can figure out if your phone is being tapped or not. But first, make sure you never click on any suspicious links sent to you via any messenger or email. This would keep you safe from any cyber attack and not just phone tapping.

If your phone is being tapped, you would start noticing suspicious activities on your smartphone itself. The call audio quality is one of the best ways to know if your phone is under surveillance. You will hear abrupt static or beep noises consistently on voice calls which might not be due to a bad network always.

Additionally, your device's battery backup might go for a toss all of sudden if phone tapping is on. This is because the frequent remote activities on your device which aren't visible and are running in the background tend to drain the battery faster.

What To Do If Your Phone Is Tapped?

If your feel like your phone is being tapped and your conversation with peers and family is being recorded, the first thing you need to do is disconnect the call.

You can directly toggle on the airplane mode to cut off the data connectivity for further synchronisation. One of the foolproof ways would be to factory reset your device. This will make sure any spyware app if installed would be removed.