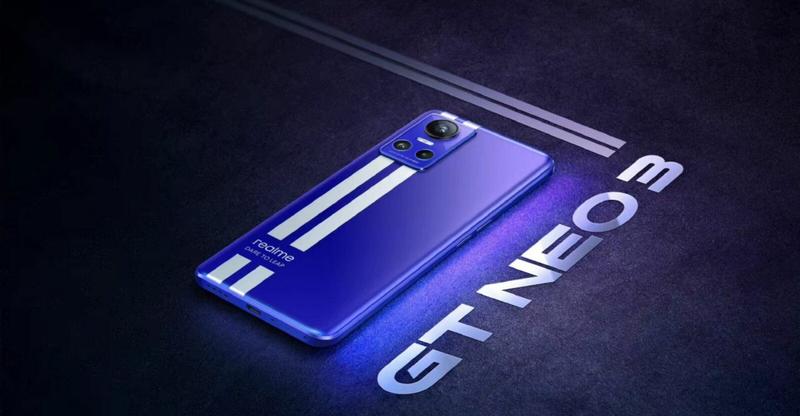 According to Counterpoint Research, this performance was driven by Western European countries such as the UK, Italy, Spain, France and Switzerland. In each of these countries, realme is the fastest-growing brand thanks to the 8 5G and GT series. 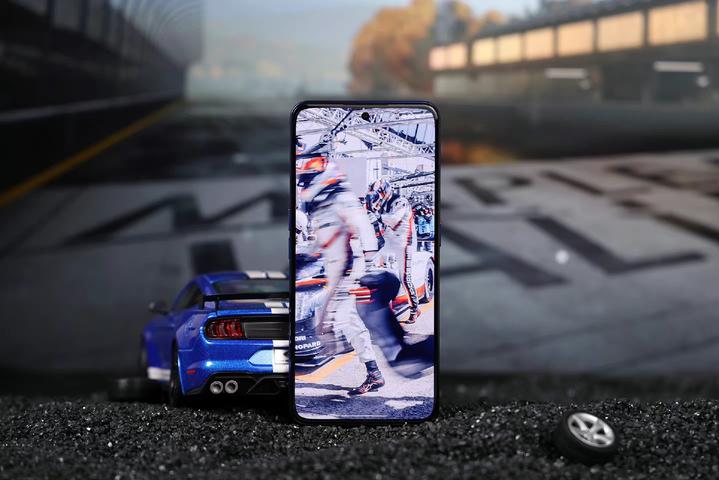 Realme’s future as a major 5G brand looks bright as it continues to broaden access to 5G smartphones. The company recently launched its most affordable 5G smartphone to date, the 9 5G, priced under $200, in India on 10 March 2022. This model is expected to be launched soon in Latin America and Europe at $200-$250.

In addition, Xu said today that the realme GT Neo3 will be released next Tuesday. The device will adopt a 6.7-inch FHD+ AMOLED screen with a center-aligned punch-hole. Its 4,500mAh cell and 150W fast charging allows the phone to charge to 50% within 5 minutes, and supports 1600 charging and discharging cycles.

The realme GT Neo3 is equipped with the Dimensity 8100 and another independent display chip. It packs a very sophisticated thermal solution labelled “Diamond Ice Core Cooling System Max” with a total heat dissipation area of 39606mm² and a VC heat dissipation area of 4129mm². This model is also the designated chip for the Honor of Kings National Competition in 2022.

Alongside the GT Neo3, realme will also announce their Buds Air 3 TWS earphones in China next Tuesday. The new earbuds will feature 42dB active noise reduction and an endurance of up to 30 hours. It is also the first high-performance noise reduction earphone certified by Rheinland.