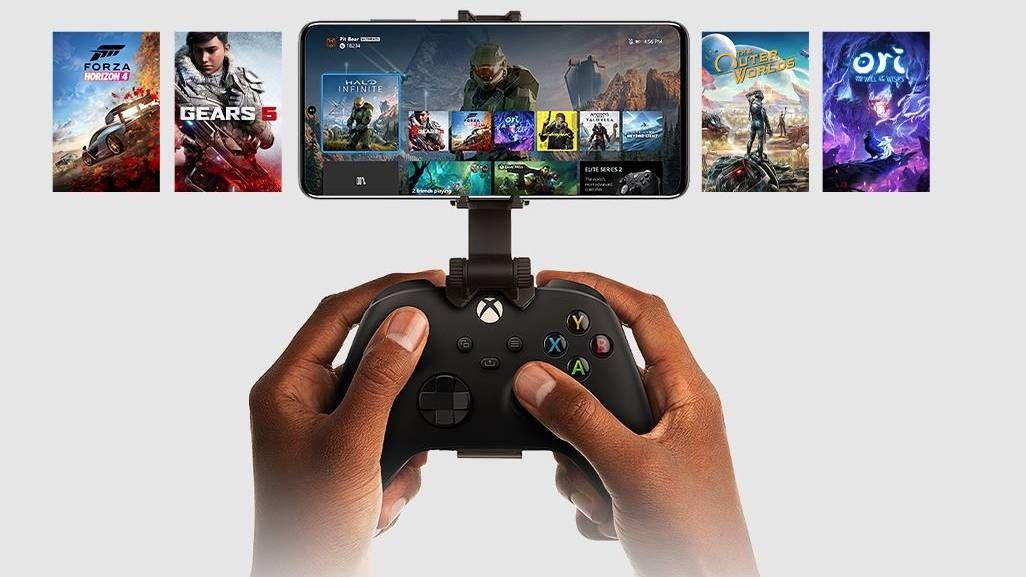 The Xbox Game Pass Ultimate is enormously popular for its range of free indie to triple-A games, including Psychonauts 2, Sable, and soon, the blockbuster Halo Infinite.

But gamers may be missing one key feature that will help them get the most out of the Game Pass, and that's Xbox Remote Play.

In short, Remote Play allows you to stream games to your PC, phone, or tablet anywhere in the world using the Internet.

This currently includes all Game Pass titles, and can be run on iOS or Android devices. (Sadly, no word on backwards compatible Xbox 360 titles just yet.)

Your Xbox Series X | S or Xbox One console renders the game as normal, and then streams the information to your device much like Netflix. 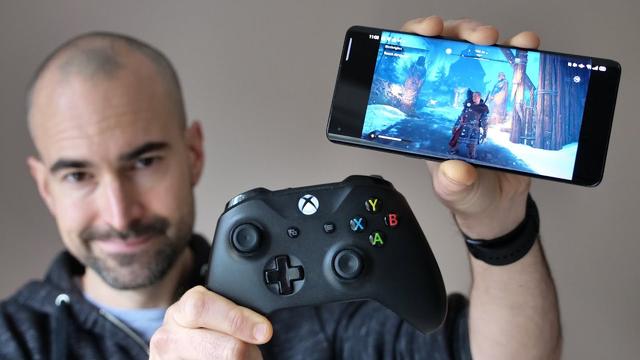 It means you can play games anywhere that has a stable Internet connection, including public transport or out and about.

So uninstall those knock-off App Store phone games and buckle in. Here's how you can play some blockbusters in bed.

From there, it's really easy to get started.

Once you're logged into the Xbox app, you hit the 'My Library' button and then 'Consoles'.

Choose the console you want to connect to and then tap 'Remote play on this device'.

Remote Play supports dozens and dozens of different games, but some of them may be limited by the screen size of your phone. You might want to play some that don't require a lot of focus, or you could strain your eyes.

FPS games might be off the cards, but maybe try a platformer like Psychonauts 2 or even the new, uber chill Journey-like Sable. (Unless you're playing on an iPad Pro, in which case, knock yourself out).