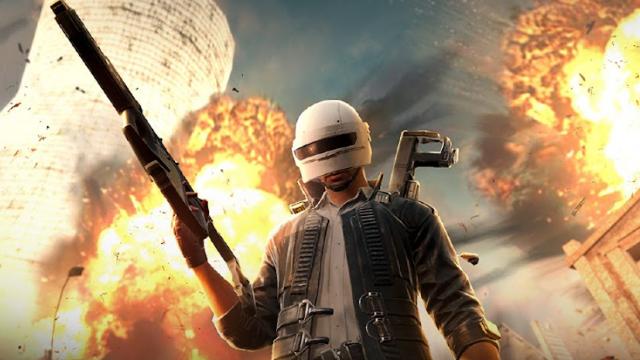 Does PUBG: New State have Android and iPhone controller support?

No, you can’t use external controllers in PUBG: New State. At present, you can only play with your mobile device’s touch screen. 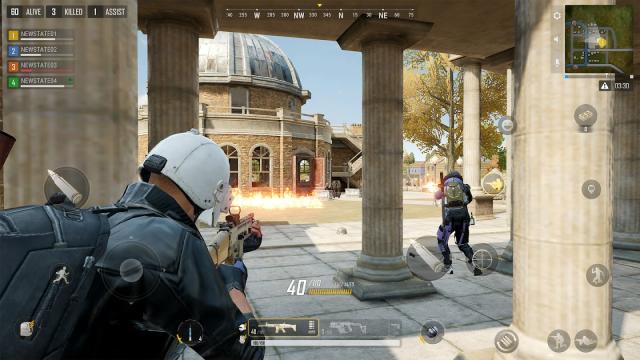 Yes, players excited to set up a controller to play PUBG: New State will certainly be disappointed. In a media showcase from October 2021, developer Krafton confirmed that external controllers and emulators would not work with the game. This is part of an effort to balance the player field within PUBG: New State. As a mobile-only title that is totally separate from the base PUBG game, Krafton’s focus is on making it as fair as possible.

Therefore, you can’t get a leg up on opponents by using a controller. Having this device would make aiming and shooting more precise than fiddling with the touchscreen. As such, it’s a decision taken with balance in mind. With everybody forced to use the same control method, it means the only way to beat your opponents is through sheer skill.

Of course, Krafton could very well reverse this decision in the future. PUBG: New State is still an incredibly new game, so you can expect tweaks and quality-of-life changes as it progresses. If there’s enough demand for controller support — and if it’s deemed to not spoil the game’s balance — then it could arrive down the line. However, that’s not confirmed, so don’t get your hopes up quite yet.

For more on PUBG: New State, we’ve got details on its PC release date, as well as when duos and trios are arriving.