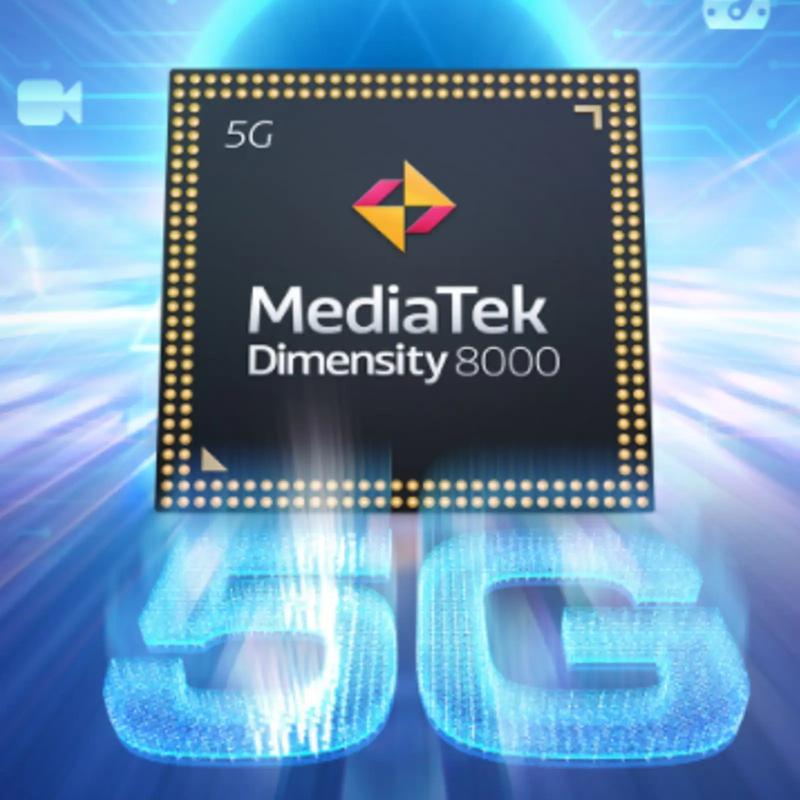 MediaTek is not resting on its laurels, and to prove this point it has launched another premium chipset for smartphones as part of the Dimensity series. The new Dimensity 8000 lineup includes the Dimensity 8000 and the Dimensity 8100 octa-core SoC that you’ll be seeing on smartphones very soon. Xiaomi and Realme are the first benefactors of this chipset, who are bringing phones with this hardware in the coming months.

The big highlight of the Dimensity 8000 series is that MediaTek has borrowed some of its internals from the premium Dimensity 9000 which was announced earlier.

Also Read: Twitter Is Making Its Platform Safer With This New Feature

The chipset has been built on the 5nm production process by TSMC. The main difference between these two chipsets is that Dimensity 8000 will be positioned in the so-called affordable flagship segment.

Here are the key elements of the Dimensity 8000 chipsets that smartphones can offer later this year. 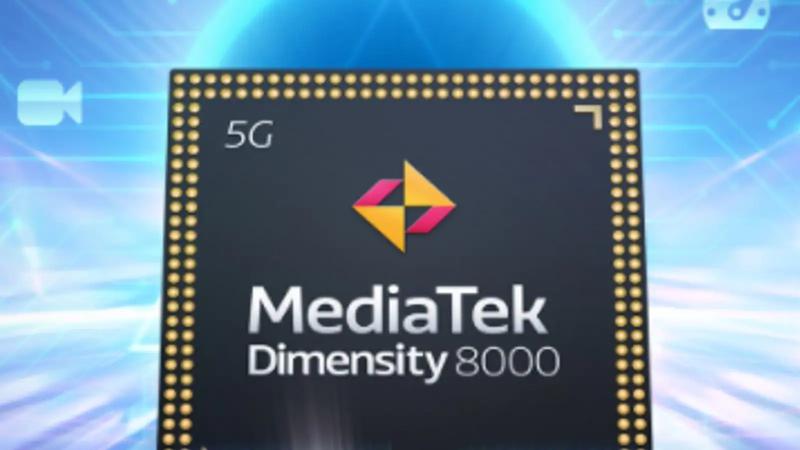 Display: MediaTek claims both these chipsets can support a Full HD+ screen with up to 168Hz refresh rate. In the case of the Dimensity 8100, you can even get a WQHD+ resolution with 120Hz refresh rate.

Cameras: Dimensity 8000 or 8100 phones are going to ship with a 200-megapixel camera, that is if the manufacturer wants to offer. It supports 4K video recording and other advanced camera features.

Connectivity upgrades: MediaTek claims the internet speeds will be faster, and you get dual 5G standby support. Dimensity 8000 series also debuts Bluetooth 5.3 version, along with the Bluetooth LE Audio technology.

MediaTek has definitely found a new stride in the mid-range and premium segment with the Dimensity series. Most of the phones offering 5G in the sub Rs 20,000 bracket are using MediaTek SoC, and the new 9000 and 8000 series promises similar impact in the higher end of the market, where you have serious contenders like the Snapdragon 800 series chipsets.

We’ll be waiting to try out these devices to see if the new Dimensity SoC has the brains to become a reliable force in the market.