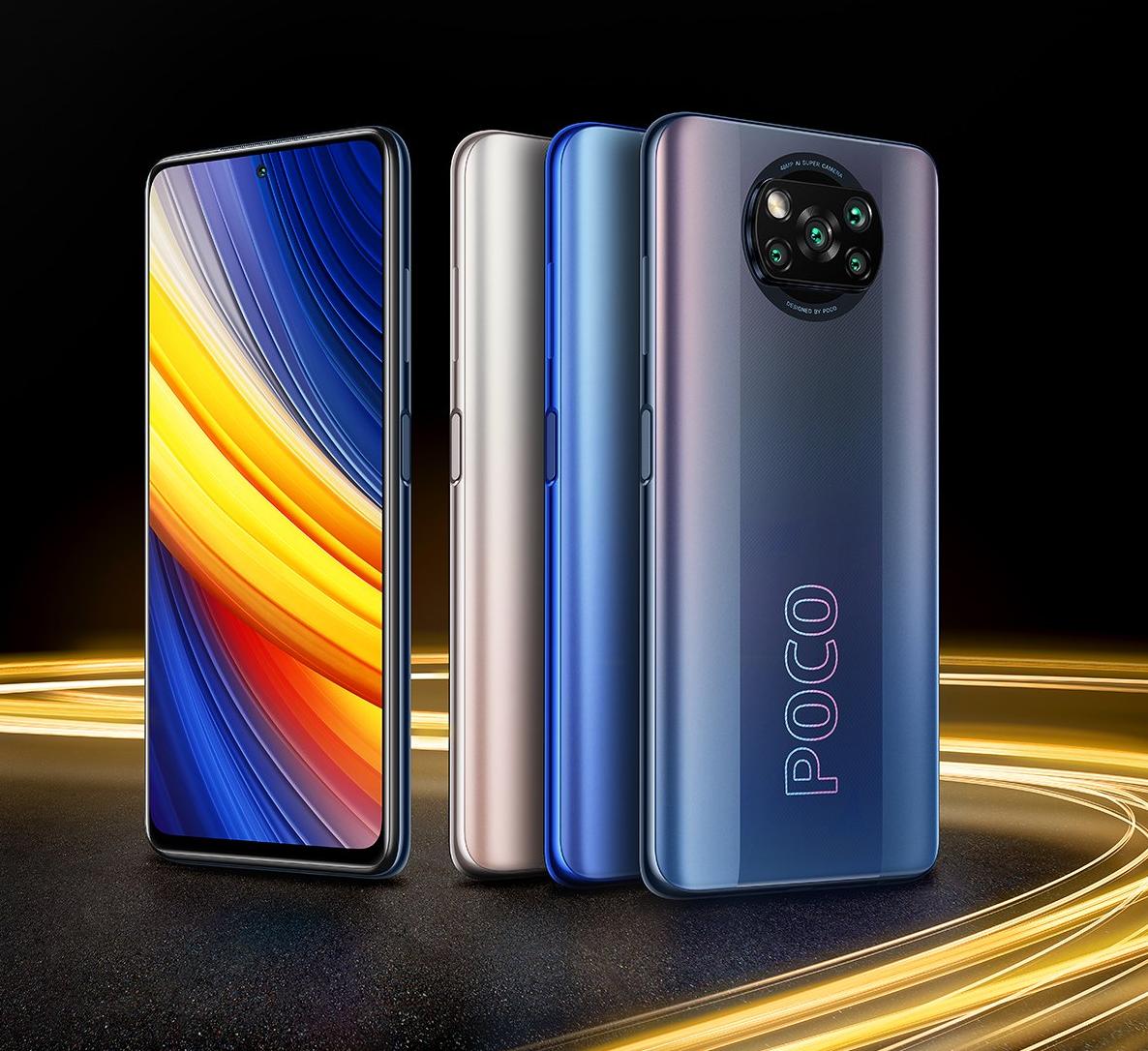 Incidentally, the 2201116PG appeared last week on the FCC, having been certified for sale in the US. Initially, we thought that the 2201116PG could be the POCO X4 NFC, but its appearance on IMEI databases has demonstrated that this is not the case. Xiaomi is expected to reveal an Indian variant of the POCO X4 Pro too, reputedly with the model number 2201116PI.

According to FCC documents, the POOC X4 Pro will launch with MIUI 13, a teaser for which Xiaomi has posted today on its global Twitter account. Although Xiaomi is tipped to equip the smartphone with a Snapdragon 6 series SoC, many other specifications remain unknown.

Mysmartprice speculates that the POCO X4 Pro's launch 'seems imminent', but only because of its IMEI database appearances. In all likelihood, Xiaomi may schedule the device's release in March, the anniversary of the POCO X3 Pro's introduction.