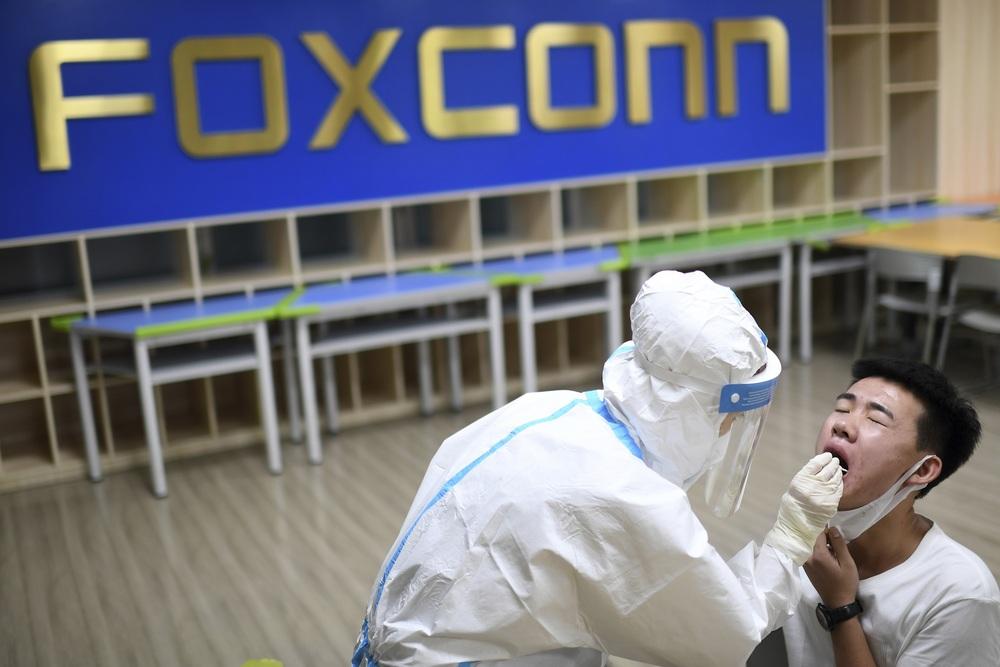 Foxconn, a major assembler of Apple's iPhones, said Monday it is pausing operations in Shenzhen, a Chinese manufacturing hub, after an uptick in Covid-19 cases led the city to shut down again.

"The operation of Foxconn in Shenzhen China has been suspended from March 14 onwards in compliance with the local government's new COVID-19 policy," the company told CNBC in an email. "The date of factory resumption is to be advised by the local government."

The shutdown comes just days after Apple announced its latest slate of new products, including a budget iPhone. 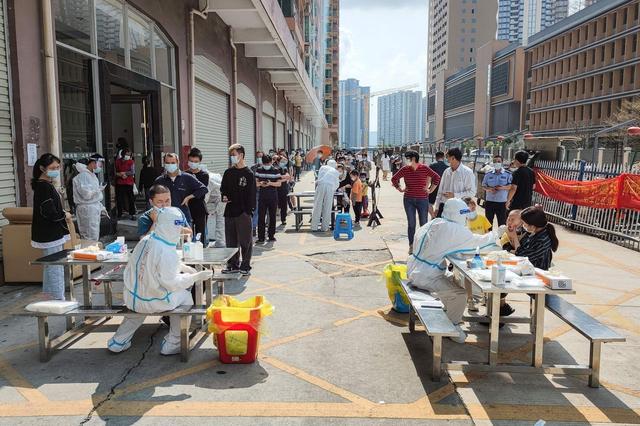 "Due to our diversified production sites in China, we have adjusted the production line to minimize the potential impact," Foxconn said in a statement to CNBC.

Foxconn produces some iPhones, iPads and Macs in Shenzhen. However, almost 50% of iPhones are produced at a factory in Henan province, according to a Bank of America research note Monday. Apple can start to ramp up production in Henan province to recoup some of those losses.

"Apple/Foxconn have the ability to relocate production to other areas in the short term provided that there is not a significantly higher duration of lockdown," the firm's analysts wrote. "An increased period of shutdowns can cause ripple effects at other components that can create a shortfall in production."

The analysts said they would not cut estimates yet but they remain cautious about any "prolonged supply impacts."